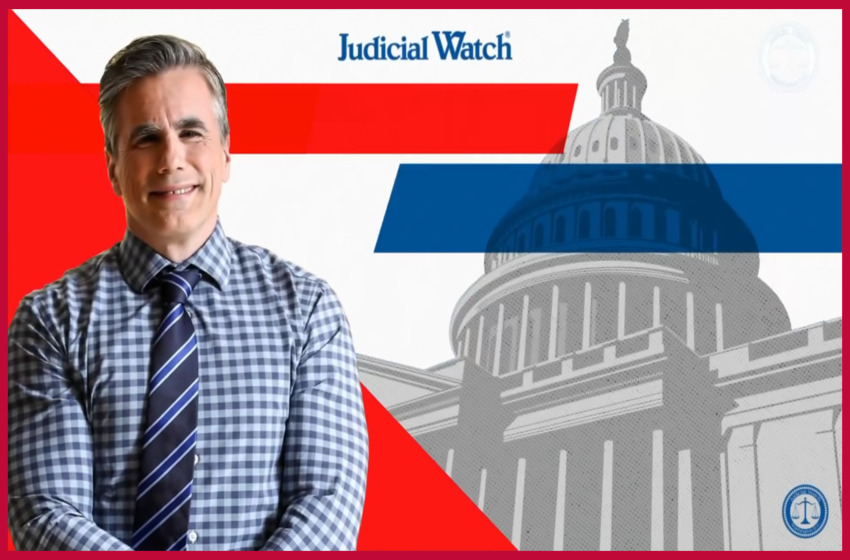 I want to personally share with you a press release that was sent to members of the media. As always, Judicial Watch is fighting on your behalf in Washington D.C. against government corruption and abuse. Thank you for standing with Judicial Watch–you don’t want to miss this!

(Washington, DC) – Judicial Watch President Tom Fitton made the following statement on the decision by the Department of Justice to drop its case against former National Security Adviser LTG Michael Flynn:
Judicial Watch welcomes the Justice Department’s decision to exonerate General Flynn, an American hero who was victimized by the Obama administration and the Deep State. The targeting of General Flynn was a key part of the Obama/Clinton/Deep State coup against President Trump. Judicial Watch commends the heroic work of General Flynn’s legal team, led by Sidney Powell, that exposed the criminal conduct by FBI and DOJ officials behind Flynn’s illicit prosecution. This corruption, as Judicial Watch has exposed from the get-go, is the tip of the iceberg. The required next step for justice is the prosecution of the coup cabal who tried to destroy General Flynn and overthrow our president.