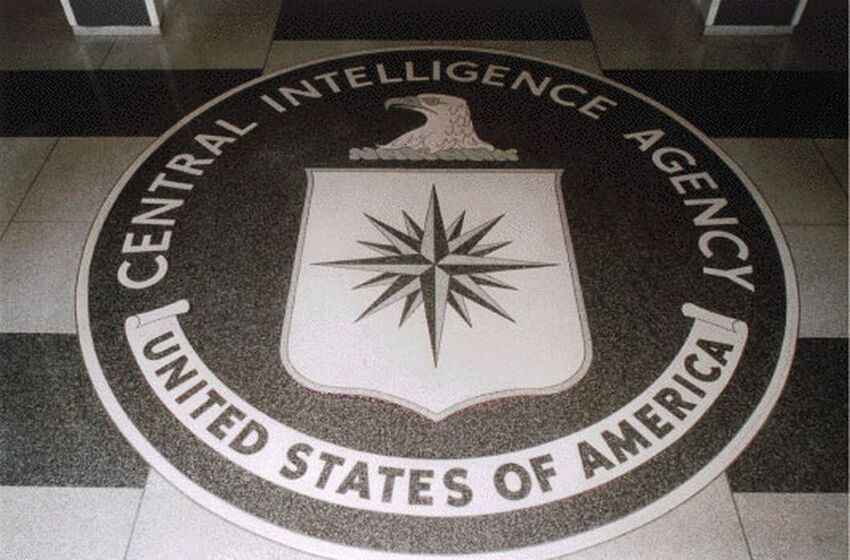 Heading towards reelection, Trump is moving to ensure the deep state doesn’t try to derail the rest of his presidency

Heading towards reelection, Trump is moving to ensure the deep state doesn’t try to derail the rest of his presidency

(TNS) By early January 2017, the first indications that then-President-elect Donald Trump was being targeted by the Deep State became apparent with initial reports detailing the counterintelligence operation known as “Crossfire Hurricane.”

The purpose behind the counterintelligence op into the 2016 Trump campaign, we were told, was that the FBI and various intelligence agencies ‘had reason to believe’ that officials within the president-elect’s inner circle, if not the president-elect himself, had “colluded with Russia” to “steal the election” from Democratic nominee Hillary Clinton.

The rest is history: There was never any ‘collusion’ because the entire narrative was a fabrication…of the Deep State and its intelligence-media complex.

Early on, readers may recall, the president-elect pushed back against initial reports that he was a Manchurian candidate and members of his campaign were Moscow’s stoolies. In particular, he cast a lot of doubt on the intelligence community’s ‘conclusion’ “that Russia was in all likelihood involved in a hacking plot aimed at interfering in the election,” the Washington Examiner reported Jan. 3, 2017.

As well he should have; recall, as well, that the president-elect was briefed about the operation mounted against him by then-NSA Director Adm. Mike Rogers in December 2016. Rogers secreted away to NYC to inform the incoming president of the plot.