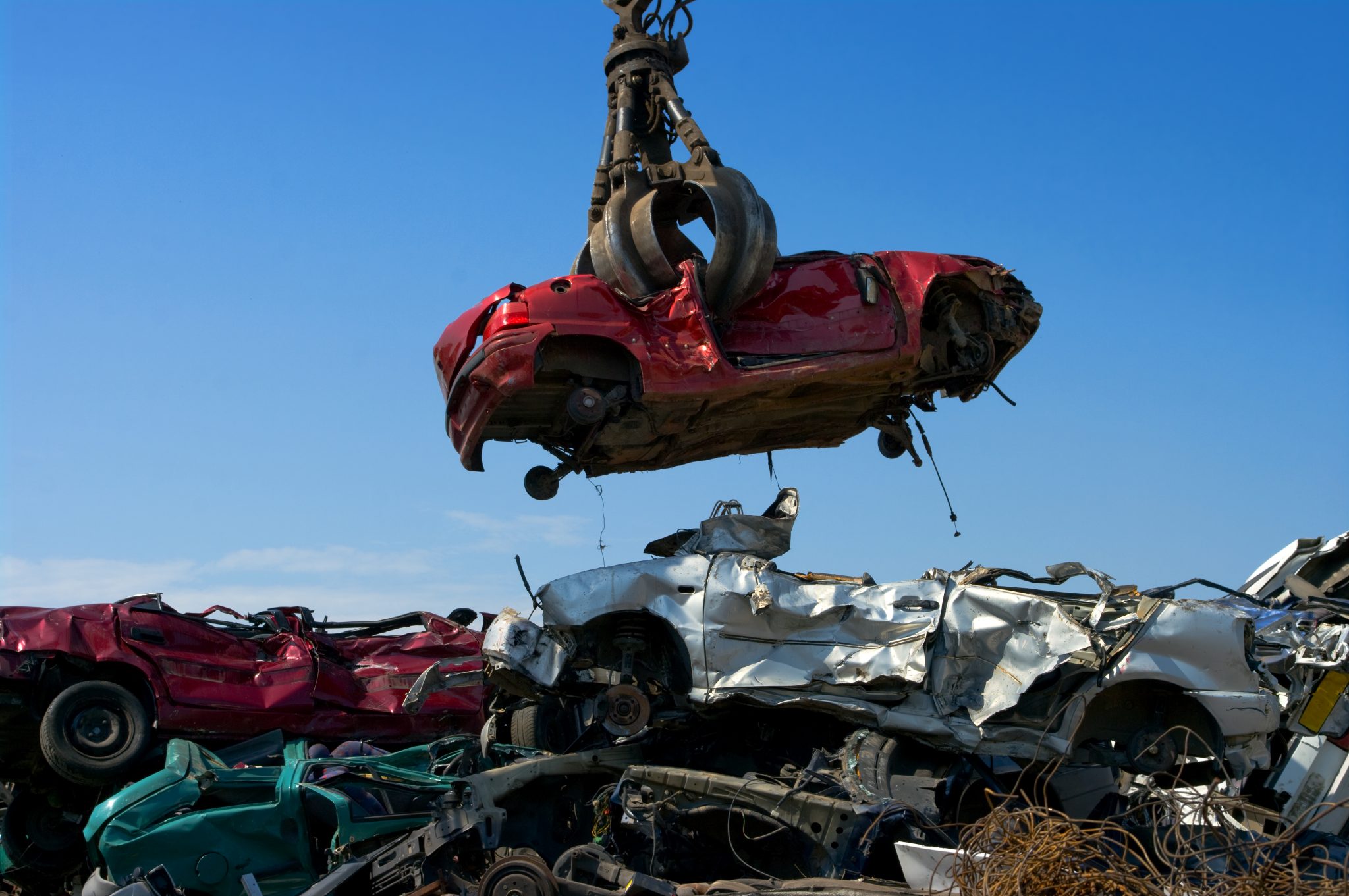 Most people are defense drivers. They are going about their day just trying to get from point A to point B. They are thinking about what they need to get done, who they need to call, or singing along to the song jamming on the radio. They are following with the flow of traffic, sometimes irritated by its pace or on edge, while anticipating a blindside they may have to react to. Even with being in defense mode, some don’t have the quickest reflexes when they have to slam on the brakes or veer out of the way.

Then there are offense drivers. These are the people who are on a mission to get from point A to point B. They aren’t so much concerned about the blindside or cutoff because they feel like they own the road and are in control of the situation. They are generally more confident and tend to have quicker reflexes, so that comes in handy in case they do have to slam on the brakes, but they might miss the blindside because they are so focused on getting to point B.

The rare breeds are the offense and defense combo drivers. Much like racecar drivers, these people have the ability to stay on course with their mission, have quick reflexes, get from point A to point B without breaking any laws, stop on a dime when they spot danger coming their way, are sharp with maneuvering, and ultimately are fully aware of their surroundings. It’s almost as though they have a sixth sense.

Right now, the majority of the population are driving in defense mode, both in the car and out of the car. The problem is, when you’re always on defense, you can’t see the road clearly because you are constantly anticipating and reacting to the blindsides and the head-on collisions, which is exactly what the establishment wants everyone focused on. They want everyone spinning their wheels in place and going absolutely full throttle – to nowhere.

There are some individuals who are great at driving offense and can maneuver well around small roadblocks, but the establishment always sees them Read More