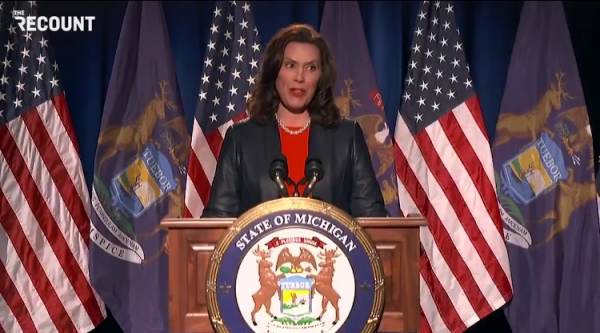 The Commie Democrat convention kicked off Monday evening and it was a total joke.

The ‘virtual’ DNC was poorly produced and resembled an online awards show.