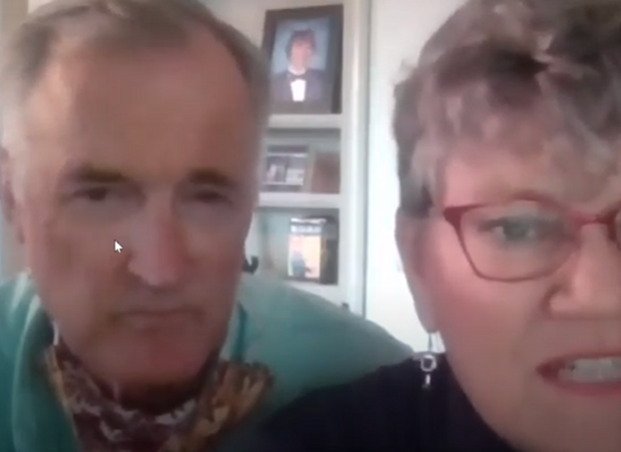 Democrats are now siding with the people who are breaking the law.

In Texas, Kim Olson is a Democrat running for a House seat. During a video conference this week, she came right out and said “Burn it to the ground.”

Is this a person Texans want representing them?

Democratic House candidate Kim Olson: ‘If people loot, so what? Burn it to the ground’

A leading Democratic candidate in a closely watched House race brushed off looting and arson that occurred during nationwide unrest during protests about racism and police brutality sparked by the death of George Floyd.

“What the hell you got snipers on the roof for in a peaceful march? Even if people loot, so what? Burn it to the ground, you know, if that’s what it’s going to take to fix our nation,” retired Air Force Col. Kim Olson said during a live digital event on Tuesday, shown in a clip obtained by the Washington Examiner.

“I don’t think people want me to say that,” added Olson, a Democratic candidate in Texas’s 24th Congressional District, which covers much of the suburban area in between Fort Worth and Dallas.

Olson, 62, made the comment during a several-minute answer to a question about what she thought about far-left calls to disband or defund police departments.

The Democrat primary in the 24th District has become a despicable race to the bottom for who can be the most extreme, most radical, and most destructive to our neighborhoods, state, and nation.https://t.co/ui6Vud3qCA

Can this be worse for the Dems?

Same time there is a pic going around of a warlord running the show in Seattle and looters all over the last few weeks, you have a defund police movement afoot within the party.

Would this woman feel this way if the mob showed up at her house?