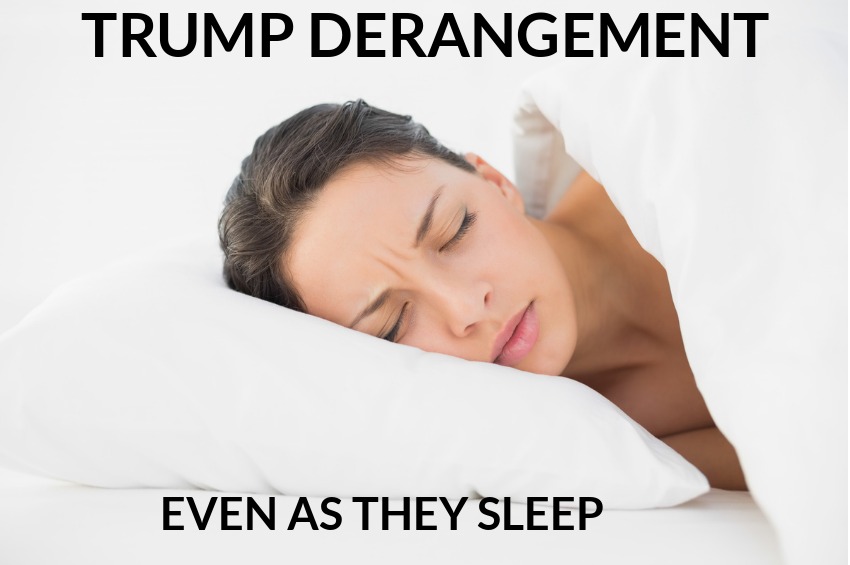 Now that the Senate trial is over, I hope Democrats have plenty of water and aspirin in preparation for the raging impeachment headache they’re about to endure.

Senate Republicans voted Friday not to admit any additional witnesses or evidence, the right thing to do in this ridiculous impeachment process, effectively ending our national nightmare, wherein we were expected to be absolutely outraged that President Trump asked Ukraine to investigate a matter that journalists in the United States themselves have been investigating.

All that’s left to do is vote to either convict or acquit, and it looks a lot like acquittal.

I suspect that, when Democratic voters asked for impeachment, they weren’t thinking of a scenario wherein Trump remains in office.

I suspect that when Democratic Reps. Maxine Waters, Rashida Tlaib, and Alexandria Ocasio-Cortez worked their wild base into a frothy mess by pushing House Speaker Nancy Pelosi to impeach, the expected outcome wasn’t that Trump gets ready for a reelection campaign to spend another four years in the White House.

This absolutely anticlimactic impeachment is going to do nothing but frustrate and depress Democratic voters, who were hoping for some sign that their hatred of Trump would bear fruit. How is that going to work out for the 2020 Democratic candidates who need all those people to turn out for them?

Senate Minority Leader Chuck Schumer said immediately after the vote against additional witnesses and evidence that it had been “a sham trial,” but he knows that’s not true, and it’s poor consolation for all the people elected Democrats built up to believe that this, in the end, would mean something.

True, Democrats can say that Trump was impeached, but, if he wins reelection, and he likely will, impeachment and three dollars will get them a Happy Meal.I don’t envy the Democrats right now.