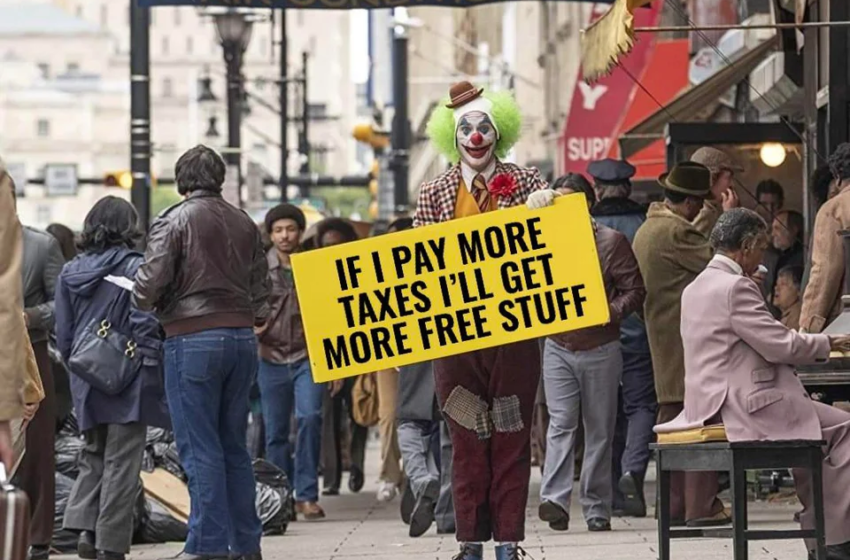 As soon as the Democrats’ one-party reign began, their legislative agenda consisted of one over-the-top spending bill after another. Their first budget-busting $1.9 trillion legislation was rubber-stamped just months after President Joe Biden took office, prompting economists’ warnings about the type of inflation not seen in a generation.

In the first “if you like your doctor, you can keep your doctor” moment of Biden’s administration, he reassured the public that his plan would not spark inflation but rather save our economy. He was wrong.

Now, amid the worst inflation in 40 years, families are paying some of the highest gas prices ever recorded and forking out an extra $493 each month in additional expenses. GDP, a key indicator of the health of an economy, shrank in the first quarter of 2022, signaling deeper economic uncertainty on the horizon. A decrease in GDP is often the result of rising unemployment, price spikes, and inflation outstripping wage growth — all things the Democrats were warned would happen. As the second quarter crept toward us and the dreaded “R” word started dominating conversations, the Biden administration started scrambling to come up with a way to avoid the fallout. Its decision? Rather than changing the policies that got us into this mess, it is going to double down.

The latest $760 billion tax-and-spending bonanza on the table would be the second punch in a one-two combination that has already hit families and employers hard. The plan, the so-called Inflation Reduction Act, is a mind-boggling effort by Democrats to spend their way out of inflation and tax their way to prosperity by cutting deeper into pocketbooks and bottom lines. For example, the bill raises the excise tax on crude oil and imported petroleum — a surefire way to increase, not decrease, the already skyrocketing prices at the pump. It would also shovel billions more into Green New Deal-style mandates and giveaways — policies that have fueled costlier utility bills, growing worries about grid reliability, and the prospect of Third World-type rolling blackouts.

Adding insult to injury, the bill would “help” employers by imposing new taxes to help finance a sixfold increase in the IRS budget that will underwrite an additional 87,000 new agents. This expanded army of bureaucrats will conduct as many as a million more audits per year — the last thing middle-class families and small businesses need.

Despite its self-proclaimed moniker, this bill will make a bad situation worse by eroding household incomes, raising prices, and expanding an already bloated federal workforce. Instead of pouring fuel on the fire that is burning through bank accounts, Biden and the Democrats should quit fanning the flames.

Congressman Tom Tiffany represents the 7th Congressional District of Wisconsin in the House of Representatives. He serves on the House Judiciary and Natural Resources committees. Follow him on Twitter @RepTiffany