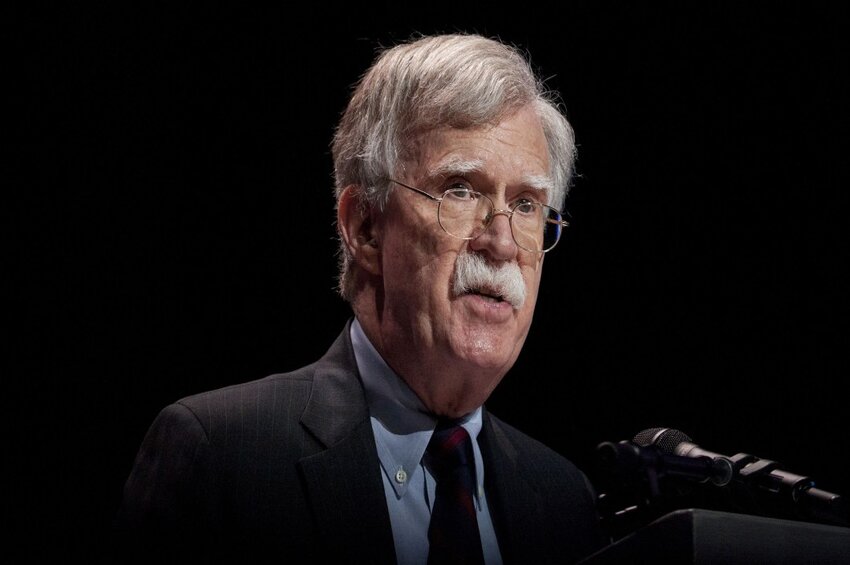 Democrats seized on “explosive” details from John Bolton to increase pressure on the GOP-led Senate to call President Trump’s former national security adviser as a witness in the impeachment trial.

House impeachment managers said Bolton has “vital information” for their case, as evidenced by a New York Times report Sunday evening about Bolton’s upcoming book, which undercuts the Trump defense team’s claim that the freeze of security assistance to Ukraine was separate from the president pressing Kyiv to announce investigations into his political rivals, including presidential candidate and former Vice President Joe Biden.

“There can be no doubt now that Mr. Bolton directly contradicts the heart of the president’s defense and therefore must be called as a witness at the impeachment trial of President Trump,” said a joint statement from House Intelligence Committee Chairman Adam Schiff and his fellow impeachment managers.

Drafts of Bolton’s manuscript, which are circulating among Bolton’s associates and the White House for a review process, said Trump told his then-national security adviser in August that he was withholding nearly $400 million in congressionally approved military aid as leverage to convince Ukraine to assist with investigations into Democrats.

“During our impeachment inquiry, the President blocked our request for Mr. Bolton’s testimony. Now we see why. The President knows how devastating his testimony would be, and, according to the report, the White House has had a draft of his manuscript for review. President Trump’s cover-up must come to an end,” the impeachment managers wrote. “Americans know that a fair trial must include both the documents and witnesses blocked by the President — that starts with Mr. Bolton.”

Bolton left the White House in September and announced earlier this month that he was willing to testify in the Senate impeachment trial if called by lawmakers. Trump signaled that he would block Bolton from testifying, claiming it would be to protect executive privilege for himself and future presidents.

House Democrats levied two articles of impeachment against Trump accusing him of abuse of power and obstruction of Congress. The latter relates to his administration’s efforts to block some witnesses and documents during the House proceedings.

Opening arguments are underway, and following a written questions period, the Senate will hold a four-hour debate on whether to subpoena or call witnesses to testify or to seek additional evidence. With Republicans holding a slim majority in the upper chamber and a handful of moderate GOP senators on the fence, Democrats hope they will win enough support to secure Bolton’s testimony.

“John Bolton has the evidence,” Senate Minority Leader Chuck Schumer, a Democrat from New York, tweeted Sunday evening. “It’s up to four Senate Republicans to ensure that John Bolton, [acting White House chief of staff] Mick Mulvaney, and the others with direct knowledge of President Trump’s actions testify in the Senate trial.”

“Senators should insist that Mr. Bolton be called as a witness, and provide his notes and other relevant documents,” the impeachment managers wrote in their statement. “The Senate trial must seek the full truth and Mr. Bolton has vital information to provide. There is no defensible reason to wait until his book is published, when the information he has to offer is critical to the most important decision Senators must now make — whether to convict the President of impeachable offenses.”