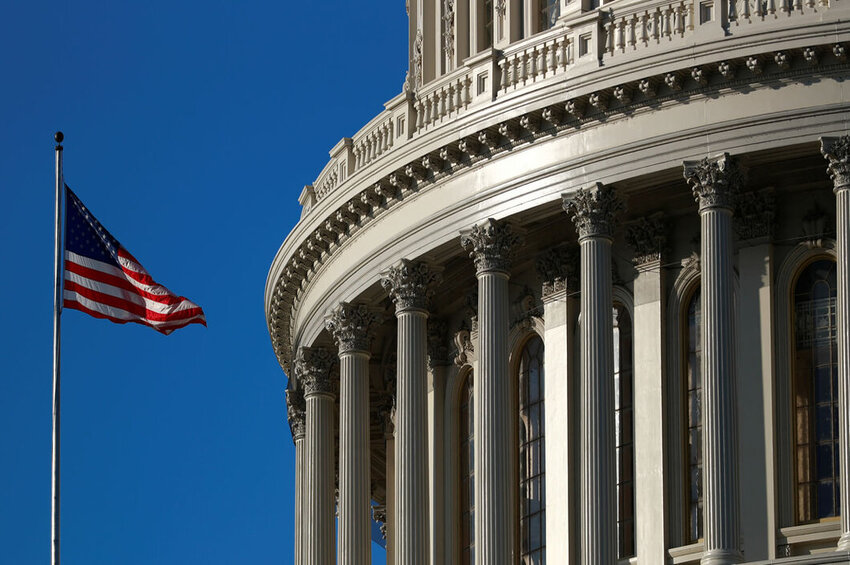 Forty-one Democratic senators voted this afternoon to block the Born-Alive Abortion Survivors Protection Act, successfully filibustering the legislation and preventing it from receiving a final vote. The bill would have required doctors to provide standard medical care to newborn infants who survive abortion procedures.

Fifty-six senators voted in favor of the legislation, including three Democrats: Bob Casey Jr. (Pa.), Doug Jones (Ala.), and Joe Manchin (W.Va.). All three also voted for the legislation when it came to the floor last February, though Jones was considered a potential “flip” vote this year, as he is up for reelection this November.

Both Susan Collins (Maine) and Lisa Murkowski (Alaska) voted for the bill as well, despite the fact that they often break from the Republican Party on legislation that has anything to do with abortion. Last year, Murkowski did not vote on the born-alive bill.

Three senators who are running for president — Bernie Sanders (I., Vt.), Amy Klobuchar (D., Minn.), and Elizabeth Warren (D., Mass.) — did not vote. All three voted against the legislation last February.

“The next bill we will be voting on tomorrow is the Born-Alive Abortion Survivors Protection Act,” Daines said, “which mandates that if a baby is born alive following a botched abortion, the doctor must protect that baby and give the same medical care that any other baby would receive. Is that too much to ask for?”

Several other Republicans followed Daines’s remarks, including Mike Braun (Ind.), Joni Ernst (Iowa), and Ben Sasse (Neb.), the born-alive bill’s latest sponsor. But, unlike when the Senate voted on this bill last February, Democrats largely remained silent. Instead of coming to the floor to insist that the legislation was infringing on women’s health care, as they did last year, Democrats cast their “no” votes and sent out statements from their press offices explaining their votes.

When Senator Dick Durbin (D., Ill.) objected to the legislation on the floor this afternoon before the vote, Sasse excoriated him and used his remarks to explain how Democrats and their media allies hide behind euphemisms to avoid talking about the reality of the legislation.