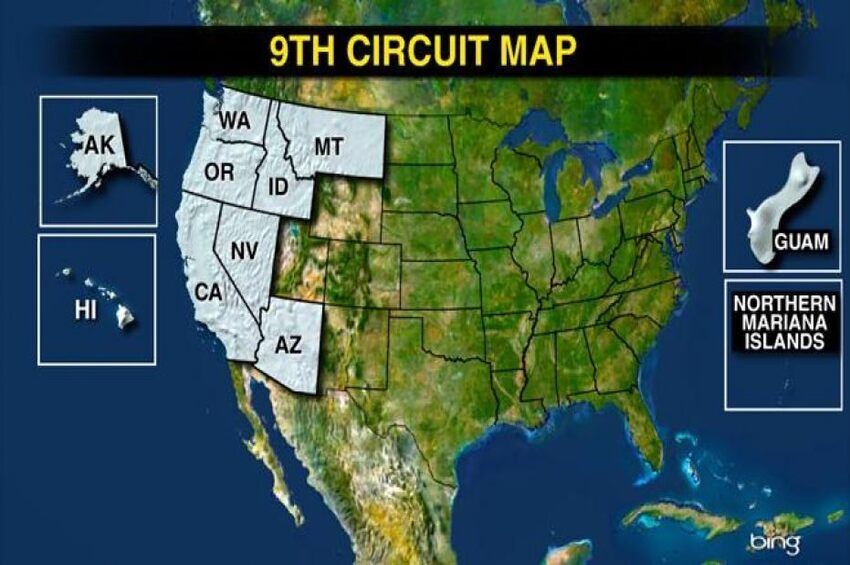 President Trump has now added his tenth nominee to what has historically been a very, very liberal Federal 9th Circuit Court Of Appeals!  Already, President Trump had nominated and had confirmed to the 9th Circuit Danielle Hunsaker and Patrick Bumatay, which made the court nearly balanced, as President Trump’s picks have been strong constitutional conservatives to the bench. Now, with the nomination and confirmation next month of Lawrence VanDyke, the radical left will no longer dominate the circuit!

President Donald Trump has ushered in the end of an era — no more will liberals dominate the 9th Circuit Court of Appeals and use the federal appellate court as a rubber stamp for defeating pro-life legislation and pushing abortion on demand.

Lawrence VanDyke graduated from Harvard Law School with high honors. Prior to his nomination to the 9th Circuit, VanDyke served as deputy assistant attorney general at the Department of Justice. He has extensive experience serving as solicitor general in both Montana and Nevada, as well as in private practice.

“We congratulate Lawrence VanDyke on his confirmation. He will be an outstanding addition to the 9th Circuit,” said SBA List President Marjorie Dannenfelser. “His distinguished record makes him highly qualified to serve on the federal bench. He is a committed and strong constitutionalist who will uphold the values and deeply held beliefs of our nation. VanDyke joins the ranks of over 150 judges confirmed to the court by President Trump – judges of the highest caliber with respect for the Constitution and the rights of all people. We are very pleased to see him confirmed.”

However, the radical left-wing Mainstream Media and Socialist Democrats were outraged, as they saw their grasp on the court fade away more and more, with each nomination and confirmation!