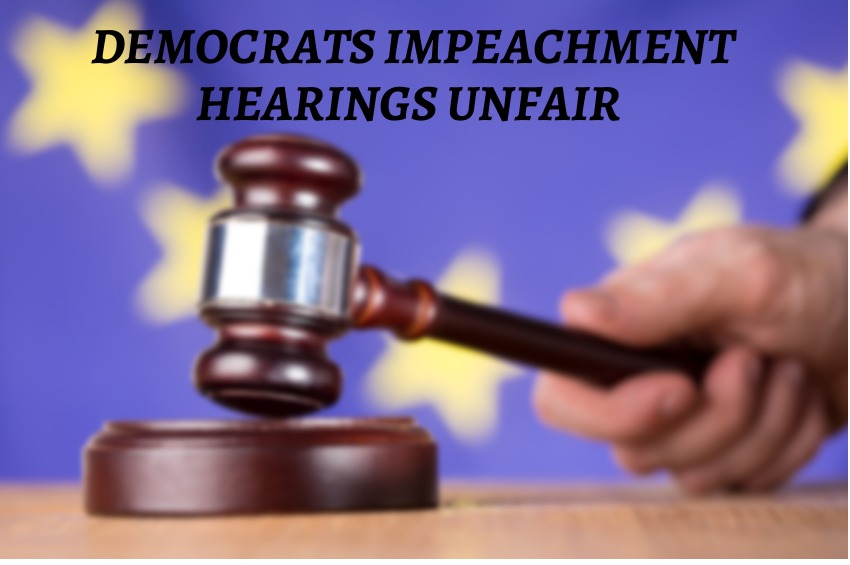 On Thursday Speaker Nancy Pelosi announced Democrats will proceed with sham articles of President Donald Trump. They don’t have any charges yet, and Adam Schiff’s Intelligence Committee Report is littered with lies and omissions that will NEVER stand up in any court of law, but they will prayerfully and with love proceed with their impeachment exercise.

Democrats don’t give a rat’s a$ about the US Constitution.
For the first time in history Democrats are using the impeachment process as a political stunt!
They don’t even have a crime!
They just want to damage the sitting US President!