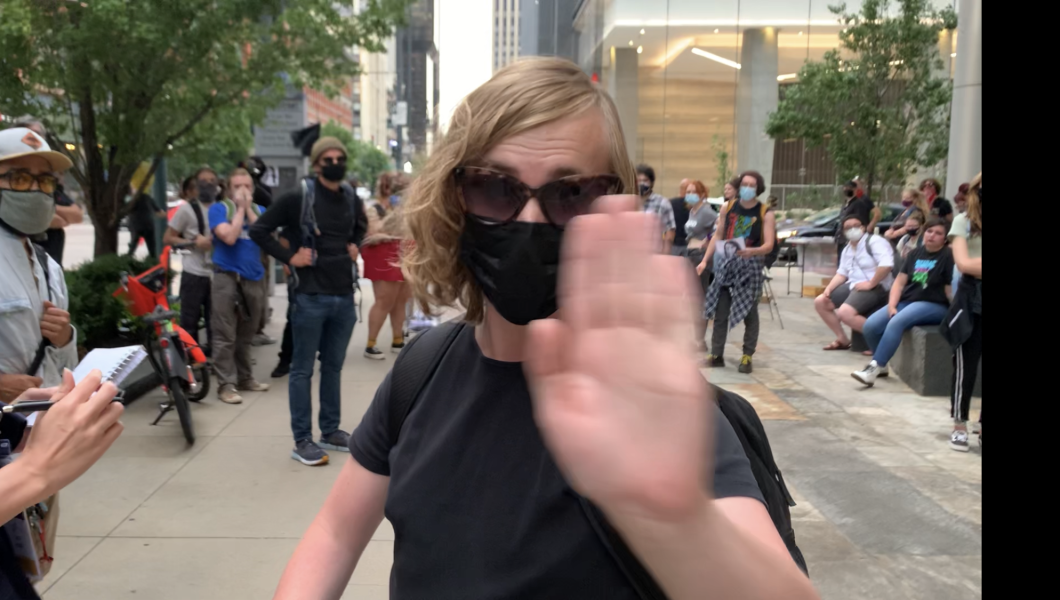 DENVER — Normally, the whole point of a protest is to garner attention. But for antifa, shutting down the free press is crucial to its crusade that is supposedly against fascism.

In short, a quaint conference — and fairly far from a controversial one. But that didn’t stop antifa from coalescing on a humid, hot Friday for a protest that devolved into violence and threats against the press.

Antifa protesting the Western Conservative Summit in downtown Denver, chanting “hey hey, ho ho, this capitalist scum has got to go” and “Hyatt cash is Nazi trash.” (Hyatt is hosting the summit.) pic.twitter.com/PPBbrMyC10

When fellow Washington Examiner reporter Emily Brooks and I encountered the protesters first around 7:50 p.m. MT, some were willing to speak to us.

“They’re known Nazi sympathizers,” a protester who identified himself as Leonne — he refused to give his last name, “like Cher,” in his own words — told the Washington Examiner. “They sit at the tables with people like Proud Boys.”

This is outside the Western Conservative Summitt in Denver pic.twitter.com/jisO6pwP3R

However, tensions quickly rose when they identified our lanyards, which bore the summit logo. We noted, as our press passes proved, that we were covering the summit as journalists, not attending. That made the situation worse, as evidently, antifa members, these noble defenders of democracy, regard the press with the same disdain as they do partisans whose politics they oppose.

The group began to take fault with this journalist filming the protest, which occurred on a public street in the heart of downtown. Leonne warned me that my phone would get smashed.

“This is not a threat,” Leonne explicated. “But I am warning you what will happen.”

Another member did indeed shove my phone in my hands as I recorded, and shortly thereafter, a violent scuffle broke out within the mob, during which another person’s phone was smashed on the ground, after a summit attendee was summarily met face-to-face with an antifa member who tried to break his phone. As I tried to film the brawl, various members of the group targeted me with green and white lasers intended to burn my retinas and break my phone camera. It was then that Leonne issued a direct threat: If we did not leave, they would break my phone.

Those white and green lights self-identified members of Antifa are flashing at me? They’re intended to break my phone’s camera and blind me by burning my retinas. I do have a mild headache, but I stayed mostly safe by leaving after men told me they would break my phone or else pic.twitter.com/NhKbHHlck2

This protest, if you can describe it as such, doesn’t even register on the Richter scale of the antifa rioting sown over the past year. For those few journalists who do have the stomach or stupidity to cover these disproportionately angry young men, walking away with a minor migraine from having lasers shot into your eyes is a small price to pay for doing the job that the rest of the media used to lionize. Consider reporters such as Andy Ngo, who has suffered multiple assaults, one of which resulted in his brain bleeding, or Richie McGinnis, who wades into scenes so violent that he once had to care and wound for a dying man in the heat of the riots in Kenosha, Wisconsin. I’m no brave and special flower, just a journalist who walked outside of the place she was covering to find dinner, only to find yet another American city occupied by brats who have never heard the word “no.”

Antifa does not like the Democratic Party. Flyers handed around the protest identified a number of the gatherers as literal communists, and plenty of the evening’s chants railed against President Joe Biden without a mere mention of his predecessor. (There was a Donald Trump pinata, however, hung by a rope from a tree.)

Antifa does not operate in the paradigm of classically liberal politics, and those journalists running cover from antifa in order to avoid being distracted from QAnon crazies and alt-right lunatics would realize that the rioters loathe them as much as any reporter aligned with the Right or the center, if only they ventured to cover “mostly” peaceful protests. As evidenced by the 10 police officers in riot gear holding court at the entrance of the Hyatt and then forced into a standoff with them, antifa has very little interest in the virtues of open discourse and peaceful assembly, and until those on the side of liberalism reject the yoke of its terrorism, our cities will continue to be held hostage. 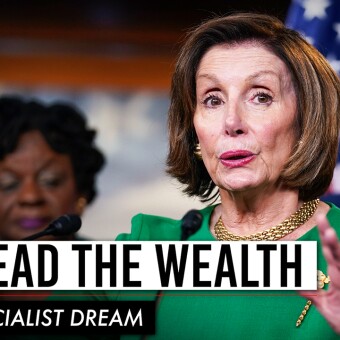 Spread the wealth: The socialist dream 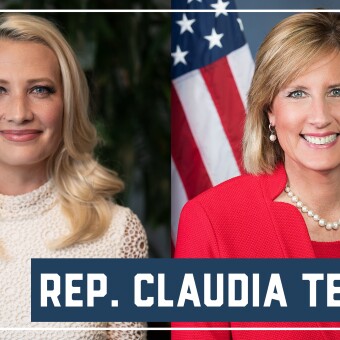 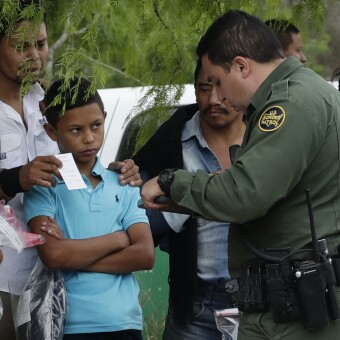 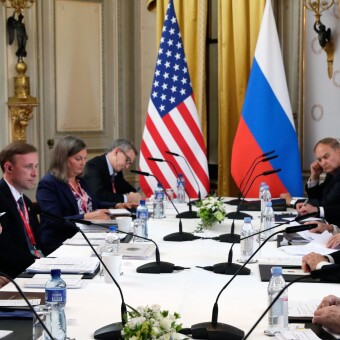 Five takeaways from the Biden-Put