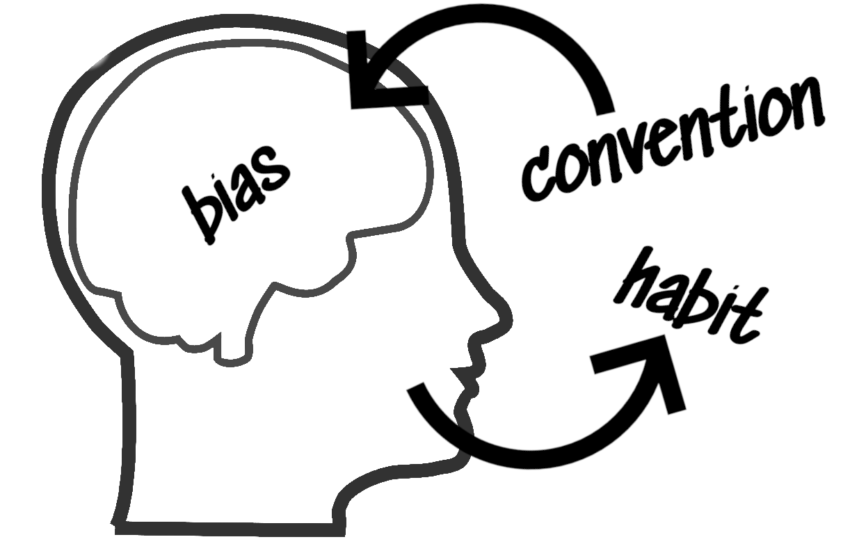 The Department of Defense’s chief diversity, equity, and inclusion officer wrote several posts on social media that targeted white people prior to getting her job.

Kelisa Wing, the diversity, equity, and inclusion chief of the department’s Education Activity, which manages educational programs for pre-K through 12th grade in the United States and across the globe, has described herself as a “woke administrator” on social media, according to Fox News. In several posts she wrote on social media in 2020, she said she was “exhausted with these white folx.”

“This lady actually had the CAUdacity to say that black people can be racist too,” Wing wrote, using the term “caudacity” to describe the audacity of white people. “I had to stop the session and give Karen the BUSINESS. … We are not the majority, we don’t have power.”

In a separate post, Wing said she was “exhausted by 99% of the white men in education and 95% of the white women” and asked where she could take a break “from white nonsense.”

Wing has also worked as the co-creator of several children’s books that encourage white people to confess their privilege, some of which include misinformation or omissions in them. Several of the books she has co-created include What is White Privilege? and What is Anti-Racism? She also helped with What is the Black Lives Matter Movement?

What Is Anti-Racism? claims that some people say the word “race” comes from Italian or Hebrew despite there being no word in Biblical Hebrew for race. The word was later invented in modern Hebrew, according to Aish, a nonprofit organization with expertise in Judaism.

In another instance, the book claims that 15 million to 20 million people died in the Holocaust, the genocidal event against European Jews by the Nazis. However, around 6 million European Jews and at least 5 million other victims are reported to have been killed by the event, according to the National World War II Museum.

“I’m honored to be selected as DoDEA’s first chief of diversity, equity, and inclusion,” Wing said. “DEI is a shared responsibility and is OUR collective work to ensure that everyone has equitable access to learn, achieve, and succeed no matter who they are, where they are located, or what they look like. I pledge to honor this position by carrying the stories, dreams, passion, love, and joy of everyone in DoDEA.”

The Washington Examiner has reached out to the DoDEA for comment.