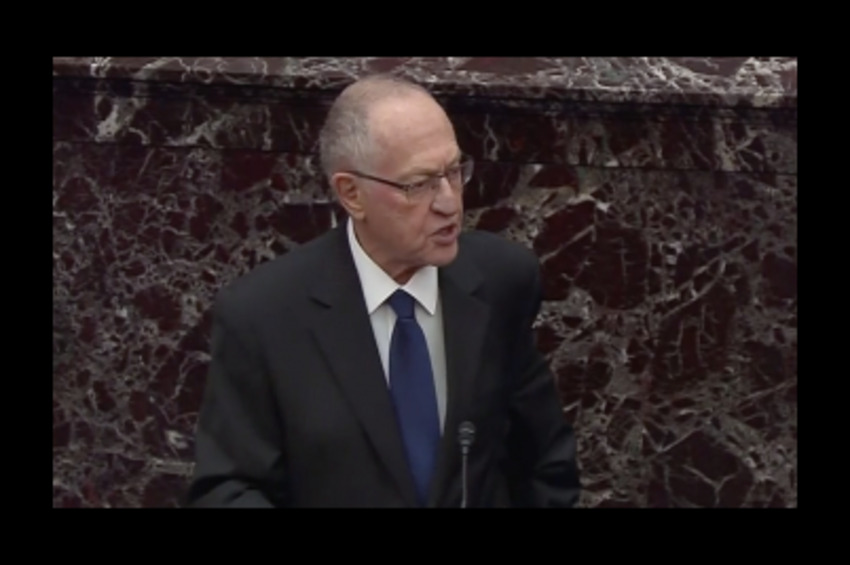 In a Breitbart News Sunday interview with constitutional and criminal law scholar Alan Dershowitz, the lawyer hints at a potential lawsuit in the near future which could reveal evidence that billionaire financier George Soros asked former president Barack Obama, while he was still in office, to use the Department of Justice to investigate someone on Soros’ behalf.

“I have some information as well about the Obama administration, which will be disclosed in a lawsuit at some point, but I’m not prepared to disclose it now, about how President Obama personally asked the FBI to investigate somebody on behalf of George Soros, who was a close ally of his,” said Dershowitz, making reference to how this kind of “White House influence” has been seen in “virtually every Justice Department”.

SHOCK CLAIM: @AlanDersh says he has a 302 form that proves former President Barack Obama directed the FBI to investigate an individual on behalf of billionaire George Soros, and the name of the target will be revealed in an upcoming lawsuit. https://t.co/Hh6pCxr8at

“President @BarackObama personally asked the @FBI to investigate somebody on behalf of #GeorgeSoros…” –@AlanDersh on @BreitbartNews Sunday with @joelpollak. For #dershowitz‘s full commentary on #WilliamBarr, #RogerStone, and the #Impeachment trial, go to @siriusxm OnDemand! pic.twitter.com/KM7szKoH3s

According to Dershowitz, this kind of behavior is not as outlandish and uncommon as the left would have us think.

“And let’s be very clear about the constitutionality of it. [The] president could make a decision to really control the Justice Department. He could decide who to prosecute and who to not prosecute. He shouldn’t do it. It hasn’t been done since Thomas Jefferson, Thomas Jefferson did do it. We’ve seen this throughout our history. That is not unusual. People whisper to presidents all the time, presidents whisper to Justice Departments all the time, it’s very common. It’s wrong, whoever does it, but it’s very common, and we shouldn’t think it’s unique to any president.”

It will be interesting to see what this evidence is,  when it is unveiled.