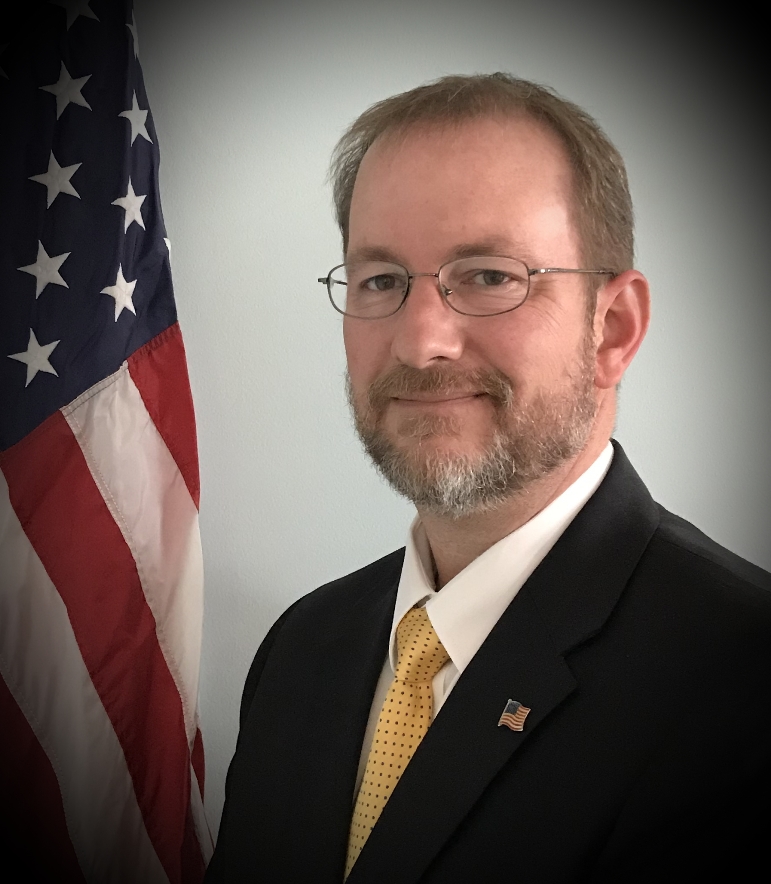 The main goal of this plan is to mitigate the damages of Obamacare and chart a new course for health care reform—one that is patient-centered and market-based. By replacing the Obamacare spending with a block grant to the states and restoring state authority over some critical regulatory matters, states will have new tools to ameliorate much of the market dislocation that has plagued Obamacare and to lower costs, increase choices, and improve access. There are several likely actions the states will take in response. First, states will likely reassess the essential-benefit, medical-loss-ratio, risk-rating, and the single-risk-pool requirements. Careful not to recreate Obamacare’s overreach, the states will likely take a fresh approach to these rules to strike the right balance. If done correctly, states could reduce premiums while still ensuring access. Second, free from Obamacare’s flawed subsidy scheme, states would be able to implement their own assistance programs. States can structure their programs in ways that avoid the mistakes of Obamacare, including the problem of individuals with costly conditions migrating from other coverage into the individual market, which has been a major driver of Obamacare’s premium increases.  Third, states will likely take a more aggressive approach to risk mitigation or “Pre-existing Conditions”. Unlike the waiver process, which is unpredictable and ad hoc, this proposal would provide states with certainty and authority to design risk-mitigation programs that best fit their citizens’ needs. For example, a state may decide to re-open its high-risk pool or develop a more comprehensive reinsurance mechanism. These efforts would help to bring greater stability to premiums in the market. Fourth, states can redesign existing programs. States will likely reassess how best to provide care and coverage to those currently locked out of the health care market and allow insurers to develop more innovative approaches to reaching those populations to make coverage more attractive and affordable. Finally, the block grant will end the all-or-nothing proposition on Medicaid expansion. Today, states must expand their Medicaid programs up to 138 percent of the FPL in order to receive additional federal Medicaid funding. The block grant would allow states to receive federal dollars and design state-specific programs outside the Medicaid straightjacket of federal rules to assist those in need while preserving the Medicaid program for those traditionally eligible for the program: poor women and children, the disabled, and the elderly who depend on long-term care services.

Repeal and replace the $1.6 Trillion taxpayers will spend in federal financing for the exchange premium subsidies, the exchange cost-sharing subsidies, and the funding of the ACA’s Medicaid expansion.

Provide states with a fixed allotment of federal funding. The funding would be based on current state ACA funding and would be gradually rebalanced based on each state’s number of low-income residents, bringing greater equity between the states. The states would adhere to the following guidelines in using their allotments:

Health Insurance Program (CHIP), would be able to direct their share of funding to the private coverage of their choosing.

Requires the repeal of certain costly and constrictive federal regulations, returning state regulatory authority over such matters bringing about more affordable options by: