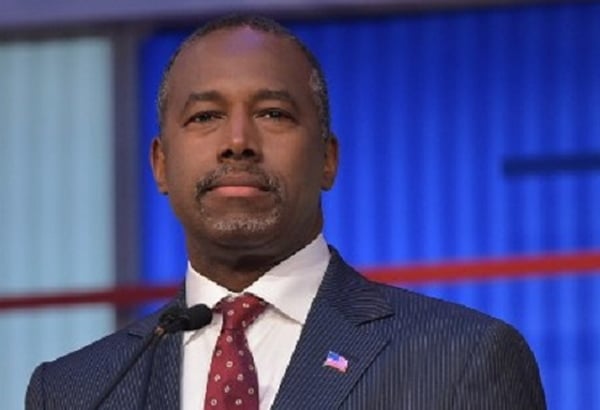 The Detroit school board is trying to remove Dr. Ben Carson’s name from a high school that was named in his honor.

This is cancel culture. They are obviously going after Carson because he is a Republican who worked for the Trump administration.

Dozens of people who worked with Carson are standing up for him now.

They wrote a column for FOX News:

Education is the gateway to opportunity. It’s the medicine that cures most ails, and it is the means by which we equip our next generations with the tools they need to confront the challenges of the future. The schools we construct and the names of the individuals we honor on our school buildings stand as a good barometer for the sort of people we want our young people to emulate.

That’s why we are so perturbed that in mid-November, the Detroit School Board voted to change the name of the Benjamin Carson High School of Science and Medicine despite an administrative recommendation and student poll to keep the name as is…

Dr. Carson is the epitome of the American dream. Only in our country could a poor boy from the inner city grow up to be a world-renowned neurosurgeon, presidential candidate, and Cabinet secretary. He personifies the very promise of America.

Even members of Congress are speaking up about this on Twitter:

The woke nonsense must end. Dr. Carson is a patriot with a uniquely American story. The Detroit School Board’s decision to take his name off this school is a travesty.https://t.co/TdoBpMLeg5

I worked with Dr. Ben Carson at HUD.

I know him – he is an incredibly gifted, brilliant, and good man.

We shouldn’t be canceling people left and right, especially not Dr. Carson

Cancel Culture at its worst. The Detroit School Board voted to change the name of the Benjamin Carson High School of Science and Medicine. I agree with those who worked with Dr. @RealBenCarson—he should have dozens of schools named after him! https://t.co/OVYUN17o3w

The Detroit school board should rethink this decision.