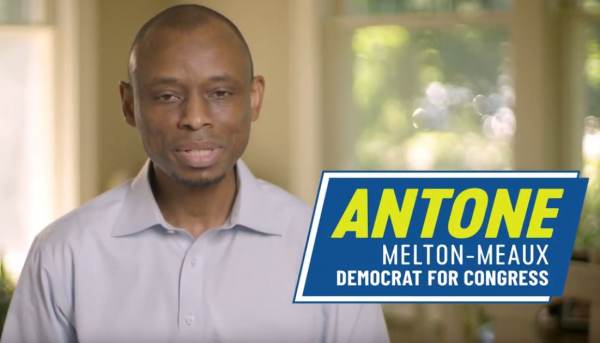 Is there an upset brewing in Minnesota?

Melton-Meaux, a mediation lawyer who emerged on the DFL scene late last year to challenge Omar, told the Star Tribune he raised a staggering $3.2 million between April and the end of June, with $2 million cash left in the bank before the Aug. 11 primary. He dramatically outraised Omar, who took in $471,624 during the same time period. Omar’s campaign said she has $1,111,861 left on hand ahead of the primary election.

The fundraising gap would be striking for any newcomer challenging an incumbent, but it’s especially notable in a race against Omar, a freshman Democrat and member of “The Squad” who has risen to prominence as one of the first Muslim women elected to Congress. Omar herself is a prolific fundraiser, fueled in part by her national profile and her unabashed criticism of President Donald Trump.

Antone Melton-Meaux is also a progressive.