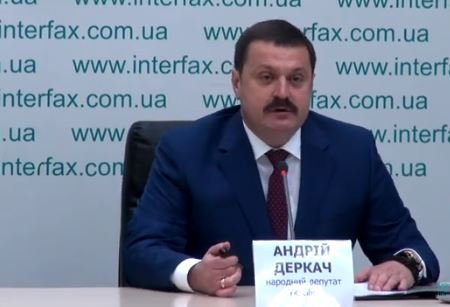 In his press conference Derkach revealed that Joe Biden was paid $900,000 for lobbying efforts from Burisma Holdings in Ukraine. 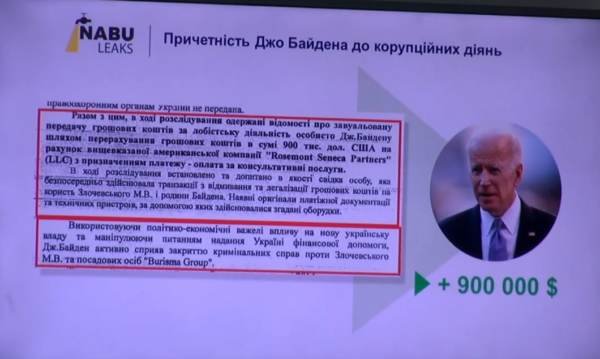 Derkach even brought charts and images as proof during his presentation.

This is the same organization that paid Hunter Biden over $50,000 a month to sit on their board in an obvious pay-for-play maneuver.

Cristina Laila reported on this development back in October last year… 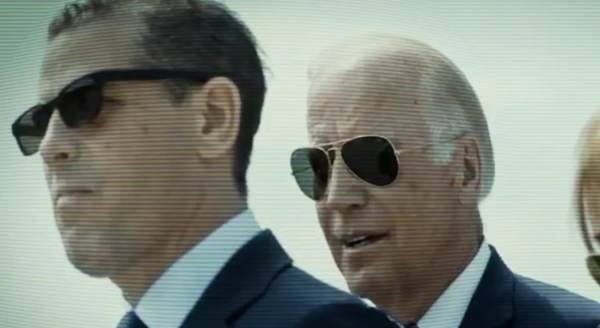 Derkach publicized the documents at a press conference at the Interfax-Ukraine agency Wednesday as he said the records, “describe the mechanism of getting money by Biden Sr.”

“This was the transfer of Burisma Group’s funds for lobbying activities, as investigators believe, personally to Joe Biden through a lobbying company. Funds in the amount of $900,000 were transferred to the U.S.-based company Rosemont Seneca Partners, which according to open sources, in particular, the New York Times, is affiliated with Biden. The payment reference was payment for consultative services,” Derkach said.

During his press conference Derkach even displayed images and a timeline of Joe Biden’s nefarious dealings in the Ukraine. 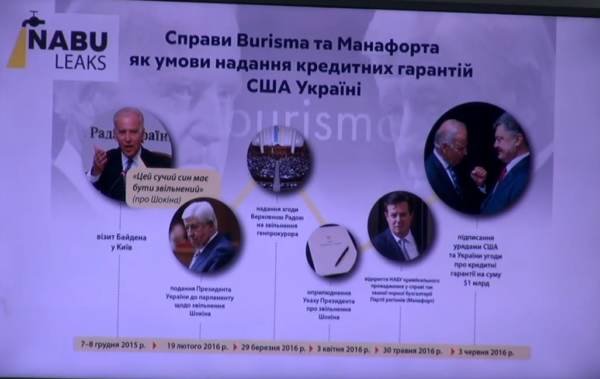