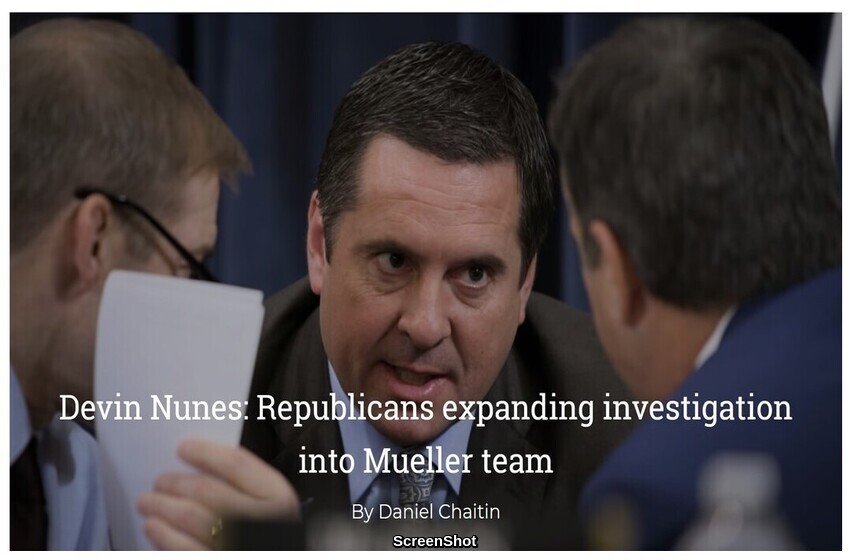 Republicans are broadening their investigation into special counsel Robert Mueller as the Obamagate controversy heats up.

Rep. Devin Nunes, the ranking member on the House Intelligence Committee, said fresh criminal referrals are imminent as more people come forward with information about what Trump allies view to have been a plot to undermine the president.

“We’ve also expanded our investigation into the Mueller team and everything that happened with Mueller and the people at DOJ and FBI that were above Mueller. And so, we will be making criminal referrals in the coming weeks against the Mueller team. We’re just now putting that together and, of course, as always, waiting on more documents that we really need to come out,” the California congressman told Fox News legal analyst Gregg Jarrett on Witch Hunt: The Flynn Vindication, a special program that aired Sunday evening.

It has been more than a year since Mueller wrapped up his special counsel investigation. His team was unable to find a criminal conspiracy between the Trump campaign and Russia, but it did lay out 10 instances of possible obstruction of justice that Democrats seized on as a road map to impeachment. The investigation also led to convictions and guilty pleas from Trump associates over charges unrelated to Russia collusion. Trump and many of his allies have long derided the inquiry as a “witch hunt,” and there is now an effort underway by the Justice Department to seek out any misconduct by the investigators. 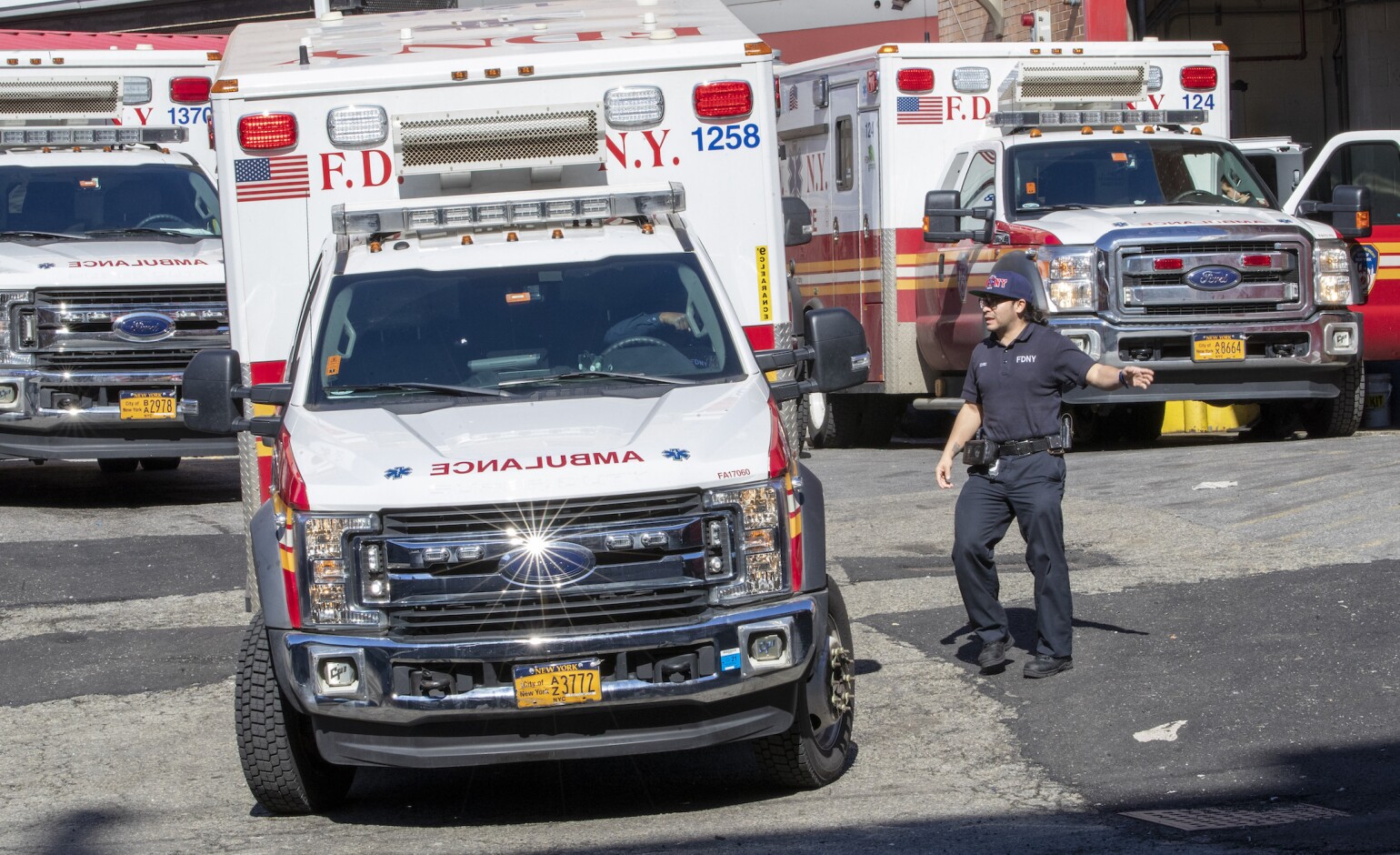 Ambulance services getting crushed by being roped into virus response

Nunes says Mueller should have shut down his investigation right away, arguing that the former FBI director knew from the day he became special counsel in May 2017 that there was no coordination between the Trump campaign and the Kremlin.

He credited acting Director of National Intelligence Richard Grenell with getting “a lot of this information out” with multiple declassifications of documents that Republicans have long sought. Grenell is expected to depart the role this week, as now-former Texas Rep. John Ratcliffe was confirmed to the position by the Senate last week, but he has already put into motion at least one final declassification process for the transcripts in the ODNI’s possession of former Trump campaign adviser Michael Flynn’s conversations with a Russian ambassador.

The House Intelligence Committee, which conducted its own Russian interference investigation when Nunes was chairman, determined there was no collusion by early 2018. Democrats on the House Intelligence Committee argued the investigation was wrapped up prematurely, and the current chairman of the panel, Rep. Adam Schiff, has repeatedly insisted there was collusion, even after recently released witness transcripts from that inquiry showed Obama administration officials saying they had not seen direct evidence to support that conclusion.

Nunes sent eight criminal referrals to the Justice Department last year, and Attorney General William Barr appointed U.S. Attorney John Durham to conduct an investigation into misconduct by the officials involved in that affair. Democrats have decried the efforts of Barr and Durham as a play at undermining the credibility of Mueller’s investigation, but Schiff and others have in recent weeks begun to open up about their frustrations with the way the special counsel conducted the Russia inquiry, particularly with regard to how Mueller was reluctant to demand Trump be interviewed in person.