A disconnect appears to have arisen between the Food and Drug Administration and a sizable number of physicians when it comes to prescribing hydroxychloroquine for COVID-19 patients.

The situation garnered extra attention last week when a group of physicians billing themselves as America’s Frontline Doctors insisted that the drug could treat COVID-19 in a high-profile press conference in Washington. Clips of the event went viral on social media before being blocked on some platforms as misinformation.

At the root of the disconnect is a medical practice known as “off-label prescribing.” 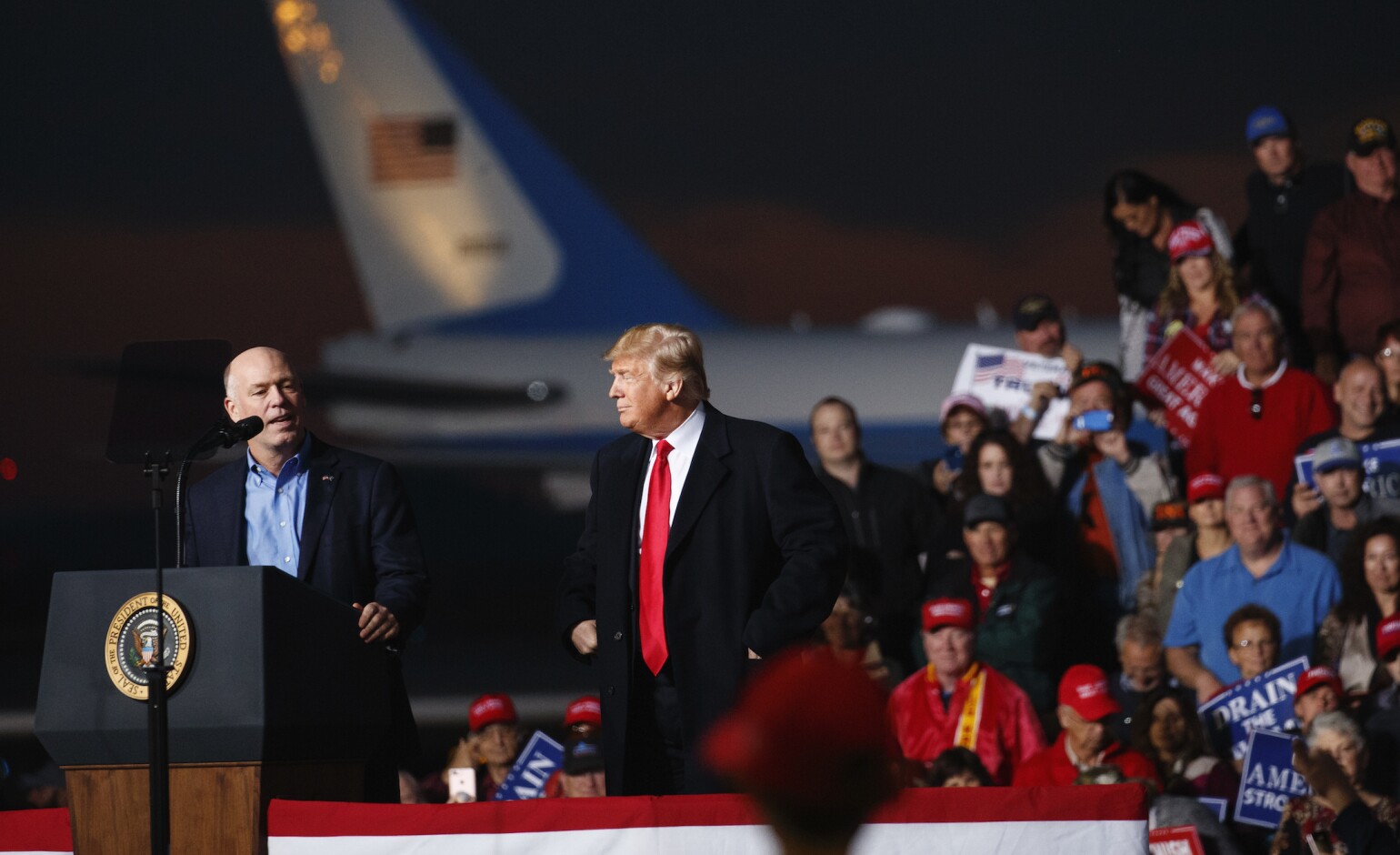 Sleepy governor races give GOP chance to nab a seat

Off-label prescribing is the use of a pharmaceutical not approved by the FDA to treat a condition. The FDA has approved hydroxychloroquine for treating malaria, lupus, and rheumatoid arthritis, not COVID-19. FDA approval only limits what pharmaceutical companies can advertise about a drug, not what doctors can prescribe. An estimated 1 in 5 prescriptions is off-label.

Back in Mid-March, President Trump touted hydroxychloroquine as a treatment for COVID-19. In the following week, prescriptions for the drug jumped nearly 2,000%.In late March, the FDA issued an emergency use authorization for hydroxychloroquine, which allowed state and local supplies of the drug to be supplemented from the strategic national stockpile. On June 15, the FDA reversed that decision, citing research showing the drug was ineffective and created safety concerns.

Since then, the question about whether to use hydroxychloroquine has become politically charged. America’s Frontline Doctors suggested that the political atmosphere has led medical professionals to self-censor the benefits of the drug in treating COVID-19.

But Dr. Caleb Alexander, a professor of epidemiology at Johns Hopkins Bloomberg School of Public Health, is skeptical.

While noting that some off-label uses are reasonable, the “issue is a large majority of off-label prescribing is not supported by the scientific evidence,” Alexander said. “The question is what standard do you want your doctor to use when he or she writes a prescription for you? I certainly want my doctor to use evidence-based medicine.”

A 2006 study of commonly prescribed drugs estimated that more than 7 in 10 off-label uses had little or no scientific support.

One reason physicians prescribe a drug to treat an illness even though it is an off-label use is that research shows that the drug works well for similar ailments.

“I’ve read many papers on hydroxychloroquine and zinc,” said Dr. Scott Barbour. “And in my judgment, it was a potentially effective means of treatment, and it was very safe.”

Barbour, an orthopedic surgeon in Georgia who participated in the America’s Frontline Doctors presser, treated patients who showed up at his orthopedic clinics with COVID-19 symptoms.

Research shows that zinc does reduce the duration of common cold viruses, some of which are similar to the current coronavirus. Other research shows that hydroxychloroquine is a zinc “ionophore,” a substance that is able to transport particular molecules across a cell membrane.

Eck has treated many of the patients coming to her office with coronavirus-like symptoms with zinc, hydroxychloroquine, and Zithromax. Early in the pandemic, she had patients coming in with shortness of breath, a fever, and a cough. Since there was no test for COVID-19 at that time, she can’t be sure that her patients were suffering from it.

“But what else would it be at that point?” she said. “You just don’t see that scenario very often.”

While the drug regimen helped her patients, she emphasized that it is not a cure for the coronavirus.

“The body does the curing. We can just do things to make it easier for the body to fight off an infectious disease,” she said. “We’re just building up the immune system.”

On the surface, the use of Zithromax seems superfluous since an antibiotic is used to fight bacteria, not a virus. Dr. Eck explained why she used it.

“It has an anti-inflammatory effect [for the lungs],” she said. “And a virus can make the lungs vulnerable to a bacterial infection.”

Research has shown that Zithromax is effective in treating inflammation of the lungs.

Yet a number of studies have shown that hydroxychloroquine is not an effective treatment for COVID-19. Some of those studies are randomized, controlled trials, often considered the gold standard for research.

Physicians who continue to treat patients with hydroxychloroquine criticize those studies as only examining inpatients, that is, patients who are hospitalized. The results, they argue, could be different for outpatients. Patients who visit doctors’ offices and clinics are more likely to be in the early stages of the disease.

“The efficacy of the zinc and hydroxychloroquine together is more effective as prophylaxis and as treatment early on in the disease,” Barbour claimed. “It is less effective when people are sicker.”

“Once somebody is in the hospital, all of this stuff is already happening to them, and it’s too late for hydroxychloroquine,” Eck added. “I have no idea why they never did a randomized study of early cases before patients are sick enough to go in the hospital.”

But Alexander suggested that outpatients with a COVID-19 infection might get better on their own.

“We know that the vast majority of people [with COVID] do well,” he said. “They’re likely people who are doing well and will recover anyhow, which would be another argument not to use hydroxychloroquine.”

The American Medical Association, the largest group representing doctors, has said it “strongly” opposes the use of hydroxychloroquine as a prophylactic against COVID-19.

One randomized, controlled trial in Spain that did examine outpatients found no benefit for patients who used hydroxychloroquine. However, that study did not examine the effect of zinc or Zithromax.

St. Francis Hospital in New York is conducting a randomized trial on outpatients with COVID-19 using hydroxychloroquine, zinc, and Zithromax. But it is not expected to be completed until December.

Yet Dr. Randall Stafford, Professor of Medicine at the Stanford School of Medicine, doubts it will show any positive effect.

“While possible, it would be rare for a drug to be effective in mild disease if there is no signal of effectiveness in severe disease,” he said.