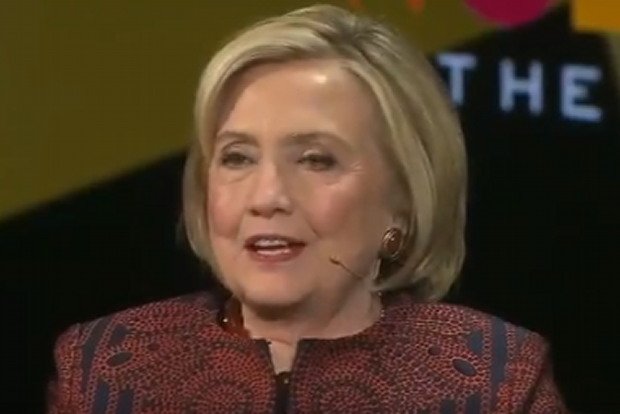 How much would you pay to have dinner with Hillary Clinton on the internet?

The DNC is hoping their donors will pay up to $100,000 dollars for the chance. That’s a lot of cash for a ‘virtual’ event.

Could they possibly get any takers for this?

Former Secretary of State Hillary Clinton is set to appear at a “virtual dinner” campaign event for presumptive Democratic nominee Joe Biden later this month that could cost attendees up to $100,000.

The event, put on by the Biden for President Victory Fund and the Democratic National Committee, will be hosted on Zoom and is scheduled for May 19, Politico reported Tuesday.

As a bonus, attendees will be joined by DNC Chair Tom Perez for the one-hour dinner.

Clinton endorsed the former vice president last week during a virtual town hall after largely staying out of the political spotlight during the Democratic primary.

Will they be serving virtual food?

How much would you pay for a virtual dinner with Hillary Clinton? Biden world appears to be testing that with a May 19 fundraiser where spots go for as much as $100K https://t.co/sLpwUUf6Yg

And Democrats think they’re the party of the little guy?