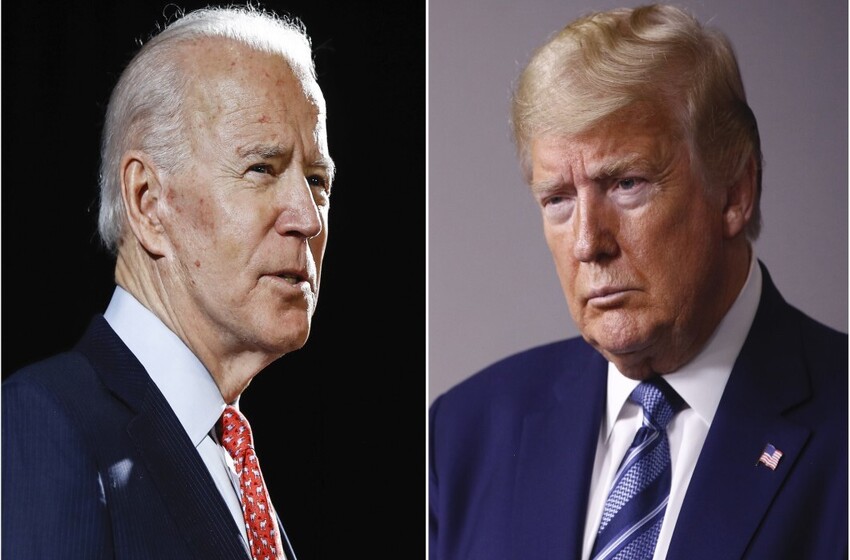 by David M. Drucker 43 minutes ago

The Democratic National Committee will keep up attacks on President Trump after he leaves the White House, unveiling a new messaging program focused on the outgoing Republican just 24 hours before President-elect Joe Biden is inaugurated.

The Democratic National Committee will keep up attacks on President Trump after he leaves the White House, unveiling a new messaging program focused on the outgoing Republican just 24 hours before President-elect Joe Biden is inaugurated.

With the “Trump Legacy Project,” the DNC is vowing to hound Trump in political retirement, highlighting his handling of the coronavirus pandemic, criticizing his economic record, and reminding voters he tried to repeal the Affordable Care Act signed into law by President Barack Obama. Trump leaves office broadly unpopular, although still beloved by the GOP base, and the DNC presumably sees an opening to hamstring congressional Republicans by association going forward.

“The DNC war room has never given Trump a free pass on the havoc he’s wreaked on America and we certainly aren’t going to start now,” the committee said in a statement.

House Republicans enter the 2022 election cycle a handful of seats short of the majority. The Senate is tied 50-50, with Democrats in the majority courtesy of Vice President-elect Kamala Harris’s tiebreaking vote. Democrats, no doubt, are eyeing a front-and-center Trump as the way to avoid the historical trend of the party in power in the White House losing seats in midterm elections.

Recommended For YouLindsey Graham says he ‘will get to the bottom’ of Pelosi’s handling of Capitol security during siege: ‘It was her job’Capitol Police failed to prep for riot despite warnings, former DHS head Chad Wolf saysLindsey Graham’s goal: Flatter Trump into not pardoning the Capitol rioters

Trump leaves office Wednesday at noon with a 40% job approval rating in the RealClearPolitics average. That figure, on the lower end of the 40% to 45% range where Trump’s marks were stuck for most of his presidency, comes on the heels of the Jan. 6 insurrection at the U.S. Capitol fomented by his supporters and his subsequent second impeachment.

However, Trump’s team is moving to counteract critics, some of whom are Republicans, and burnish his legacy. Recently, the president’s aides released fresh polling from battleground states showing more favorable numbers and issued a comprehensive document listing 1,000 accomplishments from his four years in office.

“President Trump has laid the foundation for an incredible future of security and prosperity for America, and for all the nations of the world,” the document reads. 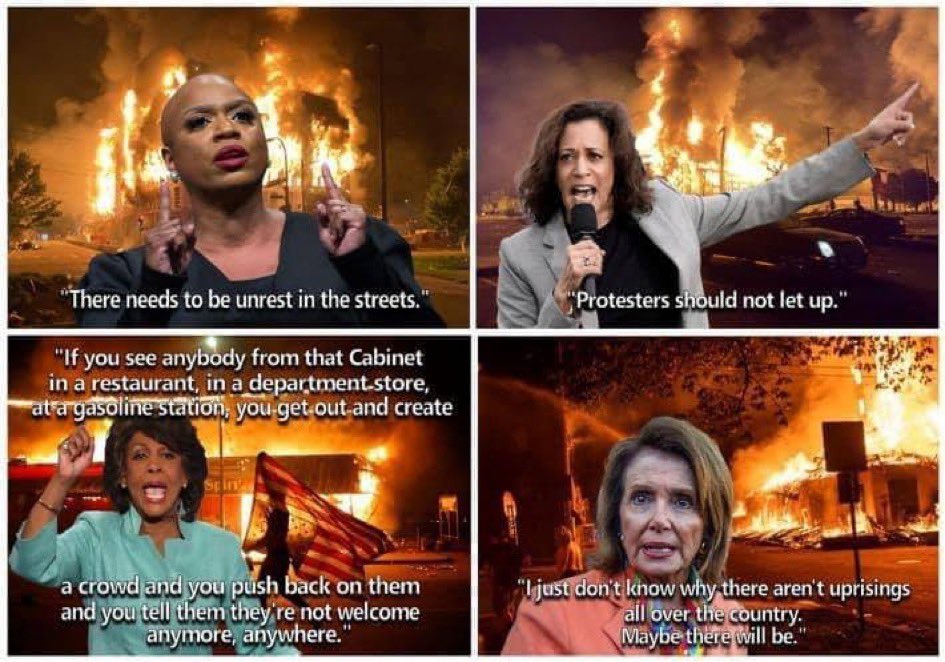