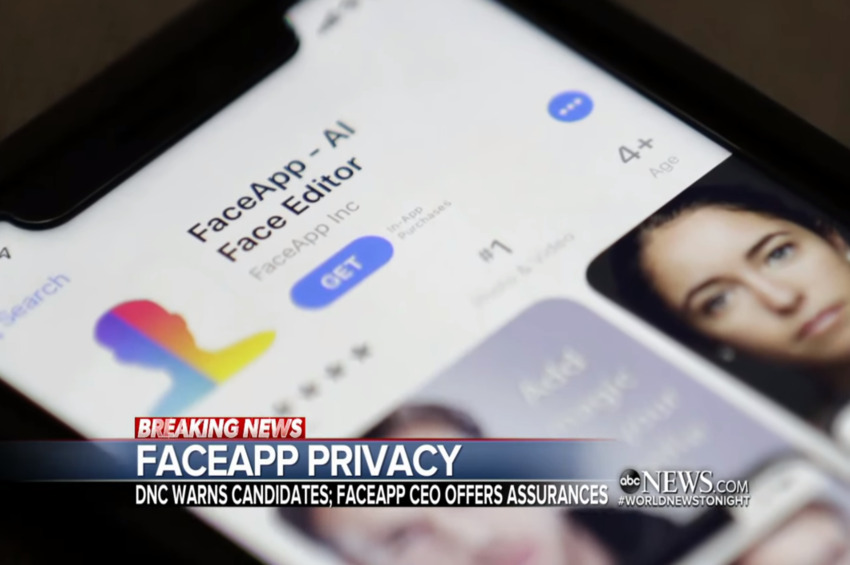 The 2020 election is going to be fought online and the left has decided to create its own fact-check unit.

The Democratic National Committee started a “counter-disinformation unit” to “serve[] as a knowledge base and intelligence unit” for the party. CEO Seema Nanda tweeted, “Nothing poses a greater existential threat to our democracy than online disinformation.” Of course, that group’s information is based on biased anti-conservative content.

Among the tips to find disinformation included links to MediaBiasFactCheck.com, which calls itself “the most comprehensive media bias resource on the internet.” This site found a way to discredit conservative and right-leaning sites such as the Drudge Report, CNSNews.com, PragerU, Turning Point USA, Judicial Watch, Breitbart, and IDW magazine Quillette.

“The DNC is working with major social media companies to combat platform manipulation,” announced the official website for the Democrats.

MediaBiasFactCheck.com has one section labelled “Questionable Sources,” which includes neo-Nazi publications such as The Daily Stormer, but also slams reputable conservative outlets.

In another section labelled “Conspiracy-Pseudoscience,” pro-life groups and climate change skeptics were lumped in with 9/11 truthers. The Christian Broadcasting Network, Climate Depot, and pro-life group Live Action were discredited as conspiracy sites.

MRC TechWatch cuts through the leftist propaganda and exposes the media’s liberal bias, bringing the truth to the American people.

Donate today to help MRC TechWatch continue to document and expose liberal media bias. $15 a month goes a long way in the fight for a free and fair media.