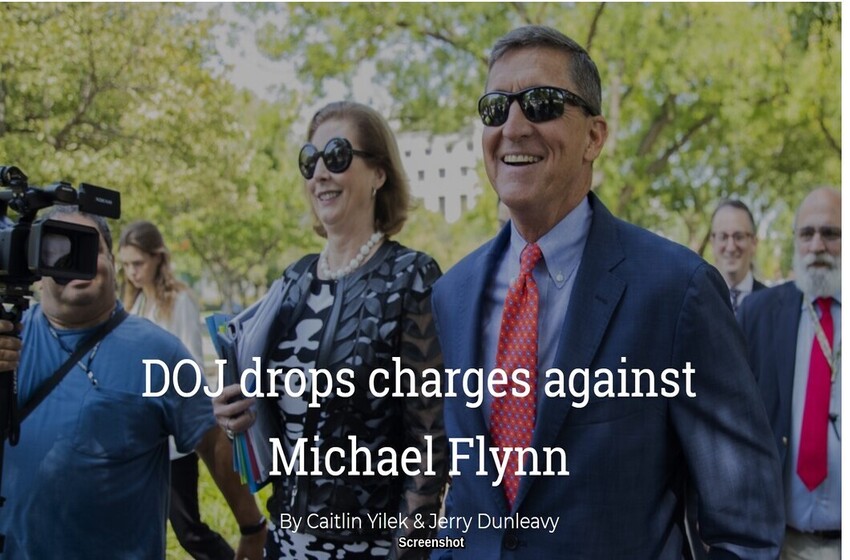 The Justice Department is dropping the criminal charges against Flynn, according to a court filing obtained by the Washington Examiner.

Timothy Shea, the U.S. attorney for the District of Columbia, made the announcement Thursday afternoon in a 20-page court filing.

“The United States of America hereby moves to dismiss with prejudice the criminal information filed against Michael T. Flynn,” Shea said. “The Government has determined, pursuant to the Principles of Federal Prosecution and based on an extensive review and careful consideration of the circumstances, that continued prosecution of this case would not serve the interests of justice.” 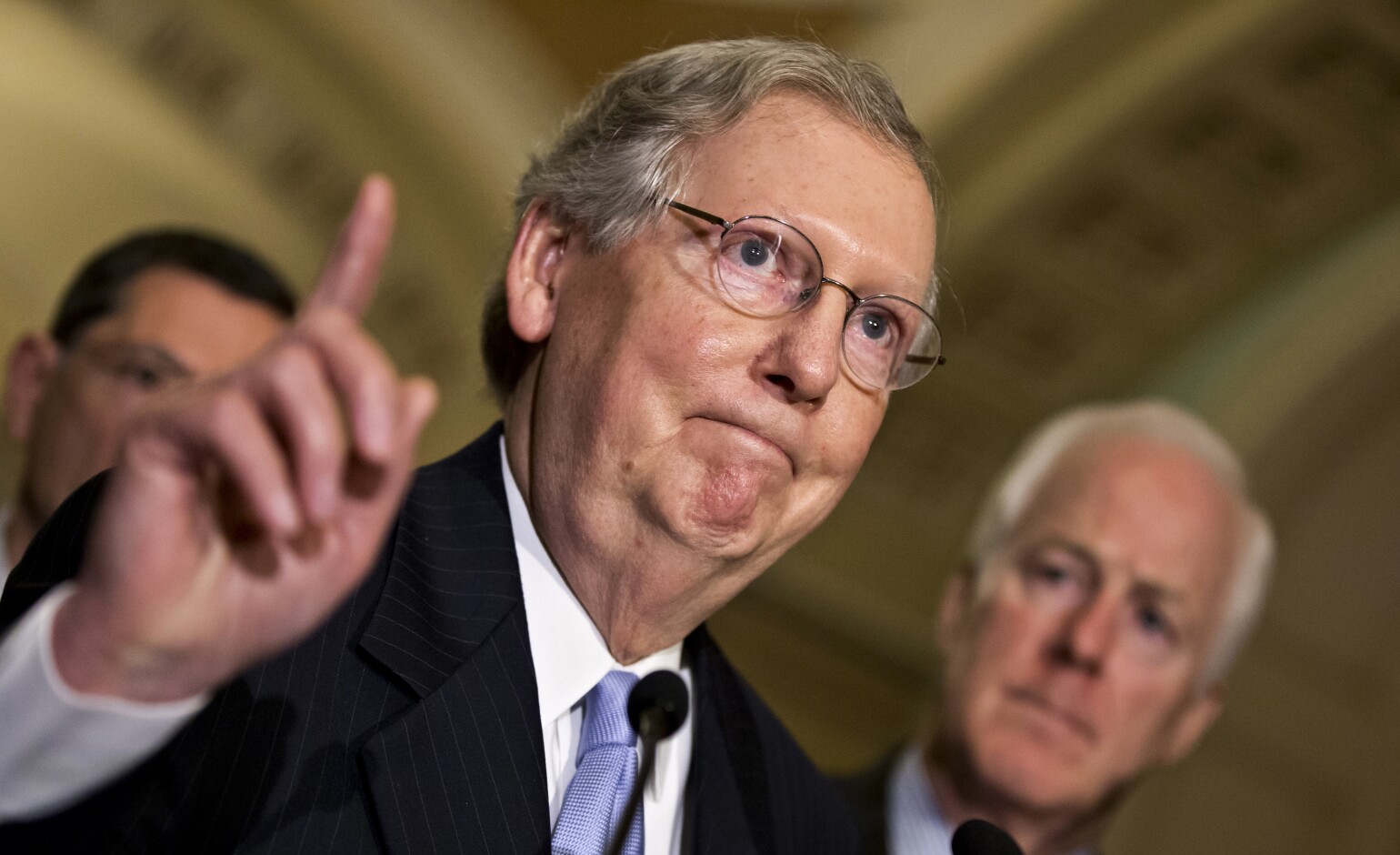 Flynn, who served as Trump’s national security adviser for less than a month, pleaded guilty in 2017 to lying to the FBI about his conversations with a Russian diplomat before Trump entered the White House.

Flynn’s lawyers have touted FBI records released last week as exculpatory evidence that was concealed from the defense team. The documents suggest that now-fired FBI agent Peter Strzok and the FBI’s leadership stopped the bureau from closing its investigation into Flynn in early January 2017 after investigators had uncovered “no derogatory information” on him. Emails from later that month show Strzok, along with then-FBI lawyer Lisa Page and several others, sought out ways to continue investigating Flynn.

Among the records unveiled to the public (done so as part of a Justice Department review by Jeffrey Jensen, the U.S. attorney for the Eastern District of Missouri) were handwritten notes from former FBI Assistant Director of the Counterintelligence Division Bill Priestap on the day the FBI interviewed Flynn. “I agreed yesterday that we shouldn’t show Flynn [REDACTED] if he didn’t admit,” but “I thought about it last night, and I believe we should rethink this,” Priestap wrote. “What is our goal? Truth/Admission or to get him to lie, so we can prosecute him or get him fired?”

While working with his previous legal team, Flynn cooperated with special counsel Robert Mueller’s team in the Russia investigation. But his new attorneys have been more aggressive in fighting the charges, and Flynn has declared his innocence, claiming he was set up by the FBI.