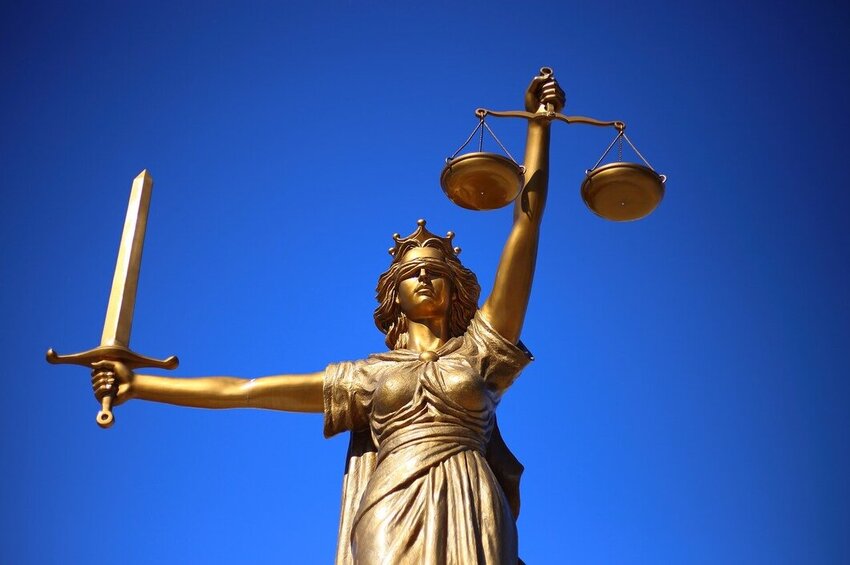 “It is not difficult to imagine that a witness in a future investigation of alleged presidential misconduct might be deterred from testifying fully or frankly if she believed that her testimony would be readily disclosed to the House for use in impeachment proceedings,” Justice Department lawyers wrote in a brief filed on Monday to the U.S. Court of Appeals for the District of Columbia Circuit.