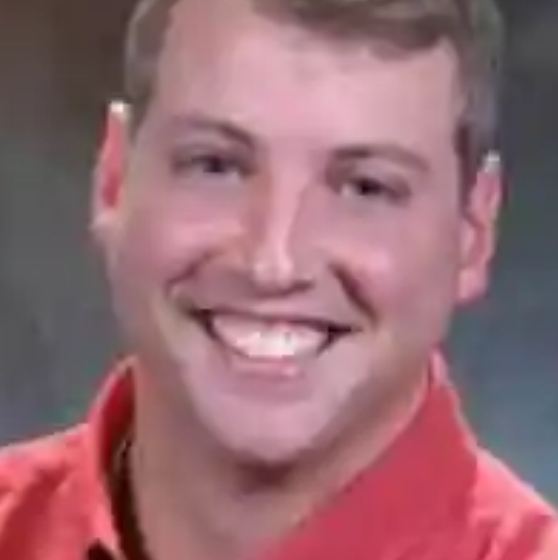 Over the weekend, we reported the story of Mark Houck, a Catholic religious man and father of seven. Once a week, he travels to Planned Parenthood and counsels willing people to keep their babies outside the abortion facility. Last year, a man verbally assaulted his son and got in his space. Mr. Houck pushed him, and he fell. The man, BL, was fine but sued and lost.

Thirty FBI agents showed up at Mr. Houck’s house over the weekend, banging on the door at 7:00 am, screaming, terrifying his young family. They put him in handcuffs that looked like shackles and escorted him to prison.

Somehow, BL, who remains anonymous, got the corrupt DOJ to pursue the case, such as it was. It was done under a ridiculous law passed by leftists. The law allegedly criminalizes anyone who does anything around a Planned Parenthood facility that leftists don’t like.

The Story Keeps Getting Worse

We found out today that the DOJ got a grand jury to indict. The DoJ allowed Antifa and BLM to commit atrocious acts of violence, but this religious man, who pushed an aggressive, abusive radical, now faces eleven years in prison, an exorbitant fine, and other penalties.

Three months before, Mr. Houck’s attorney told the government Mr. Houck would turn himself in. They responded by sending 30 agents brandishing guns to his home.

Mr. Houck is represented by The Thomas Moore Society.

In June 2022, Thomas More Society attorneys notified the Biden Department of Justice that the FACE Act does not cover one-on-one altercations like the one involving Houck, which was initiated by the abortion proponent who was harassing Houck’s son. The Department of Justice was also advised that if the decision was made to bring a charge against Houck despite lack of legal foundation, Houck would appear voluntarily.

“Rather than accepting Mark Houck’s offer to appear voluntarily, the Biden Department of Justice chose to make an unnecessary show of potentially deadly force, sending twenty heavily armed federal agents to the Houck residence at dawn this past Friday,” explained Breen. “In threatening form, after nearly breaking down the family’s front door, at least five agents pointed guns at Mark’s head and arrested him in front of his wife and seven young children, who were terrified that their husband and father would be shot dead before their eyes.”

“This case is being brought solely to intimidate people of faith and pro-life Americans,” stated Breen. “Mark Houck is innocent of these lawless charges, and we intend to prove that in court.”

Killing your baby at nine months is fine, but trying to save lives isn’t fine. What kind of country do we live in?

There is little doubt that the DOJ plans to persecute this man. What kind of agents agree to do this?

This insanity has to stop.

You have to love how Democrats portray themselves as moralistic and do things like this. Our justice system is destroyed.  Thank a Democrat.

I pulled up the docket for Mark Houck, the father of 7 and pro-life activist who had him home raided by two dozen FBI thugs last week at the direction of Merrick Garland’s DOJ.

This actually went to a grand jury. Our legal system is irrevocably broken: pic.twitter.com/yOI8VsWnoI

The Horrific DoJ Raid on a Religious Pro-Life FamilySeptember 24, 2022In “Home of News, Politics & Opinion”

Catholic Priest Threatened with Arrest If He Performs Religious ServicesOctober 15, 2013In “Home of News, Politics & Opinion”

Yellow journalism at its best while thousands dieMarch 31, 2020In “Home of News, Politics & Opinion”