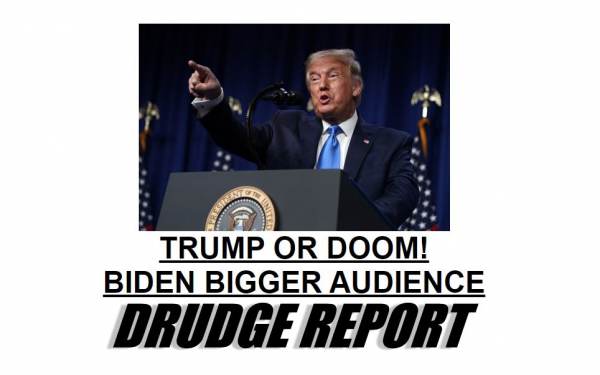 The liberal media on Tuesday led by the far left Drudge Report reported that the numbers for Sleepy Joe topped Day 1 of the Republican National Convention.

The results were based on Nielsen ratings.

According to Nielsen 17 million viewed Trump and the GOP on Day 1 of the RNC Convention.

And 19.7 million tuned in to DNC Convention last week.

But this is another trick of the liberal media — and it is disgusting!

Trump had 4.9 million viewers on night one. 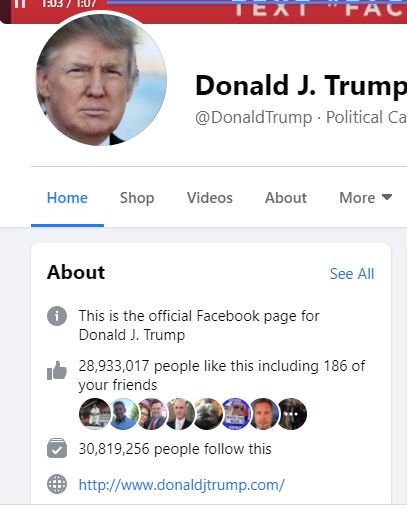 Joe Biden had 2.3 million viewers on night one. 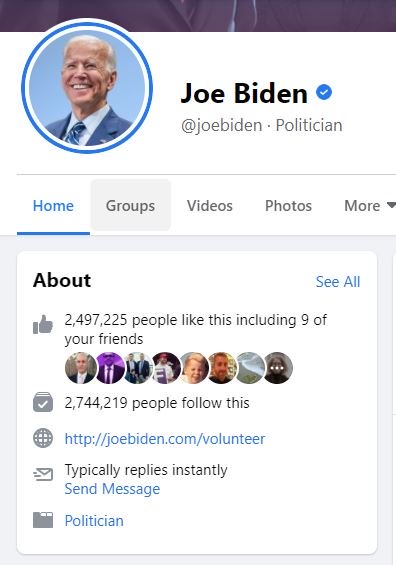 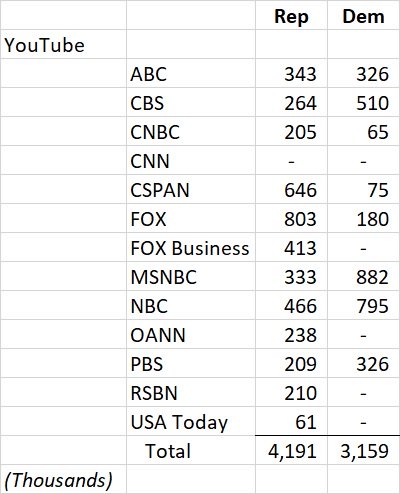 This was just a snap count of online websites and the amazing traffic for Donald Trump.

The numbers do not include ALL of the Facebook and YouTube accounts that shared last night’s RNC.