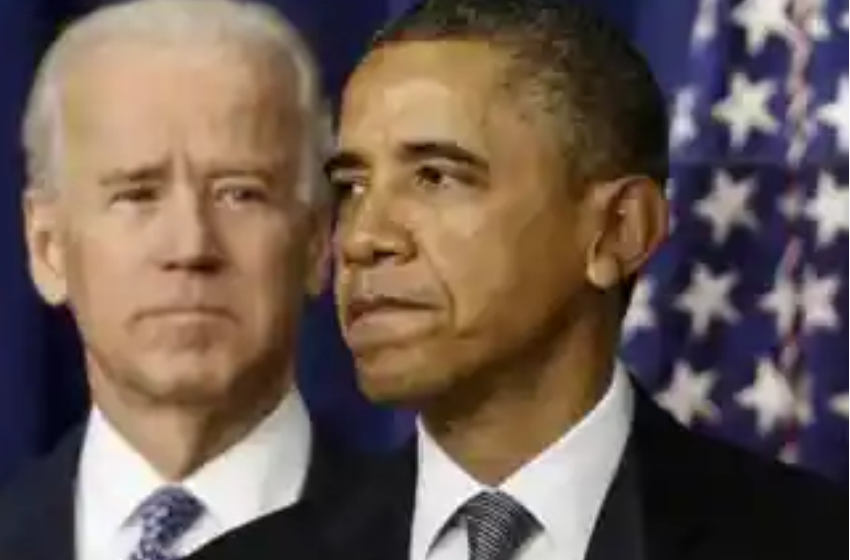 According to several analysts, the US saw this war in Ukraine coming in 2014 because they planned it. The analysis should be heard and considered as we march to Armageddon with our 290 million radiation pills and Joe Biden.

Col. Richard Black fought gallantly in uniform for 32 years. He is a brave defender of our country, but he is opposed to this war in Ukraine. During an interview at the Schiller Institute, he explained, “…I am adamantly opposed to our current wars, especially the very dangerous war that we’ve engaged in Ukraine. I believe the U.S., the U.K., and the European Union have embarked on an imprudent course of action that has carried a significant risk of triggering an all-out nuclear war.”

He believes that the leaders in these nations thought they could destroy Putin, but they’ve failed. The Russian banks quickly reconstituted, and Putin turned his oil to China, Turkey, India, etc.

Col. Black is troubled by the fact that so many Ukrainians are dying needlessly. They’ve put up a great defense but have yet to launch an effective counter-offensive.

That brings us to the following clip in which Col. Black explains that the US under Barack Obama was instrumental in overthrowing the elected government of Ukraine.  He said that Victoria Nuland was literally talking about who should or should not be in the incoming administration. She was trying to fool the Ukrainian administration even when selecting the new one.

We then began surging advanced weapons into Ukraine, Black claimed in this interview from September.

Diane is joined by Scott Ritter and Col. Richard Black.

In this next clip, an Obama supporter talked about the 2014 plan for Ukraine. They basically planned to take the country out from under Russia. They wanted Russia to let Ukraine go.

Please DO NOT RT this video of Stephen Colbert interviewing an Obama supporter about the plan for Ukraine in 2014 as it would be very distressing the mononarrative today! pic.twitter.com/GdbP6YZDAM

Economist Michael Hudson said the US wanted to stop Russia from becoming democratic and end the need for NATO. He said they decided to do exactly what they did in Afghanistan when they enlisted Osama bin Laden’s revolutionaries to our cause. Only in this case, we’d welcome the Ukrainian Nazis as our fighters.

Or this video of Michael Hudson i 2015 predicting the future. https://t.co/ZIfLnjO3te

In the following clip, Hudson says that if you can get the people to hate the other side and concern themselves with past Soviet atrocities, they will care about those things and not better themselves. That’s how they controlled the situation and them.

Obviously, this is a very cynical, almost paranoid view, but what do you think?