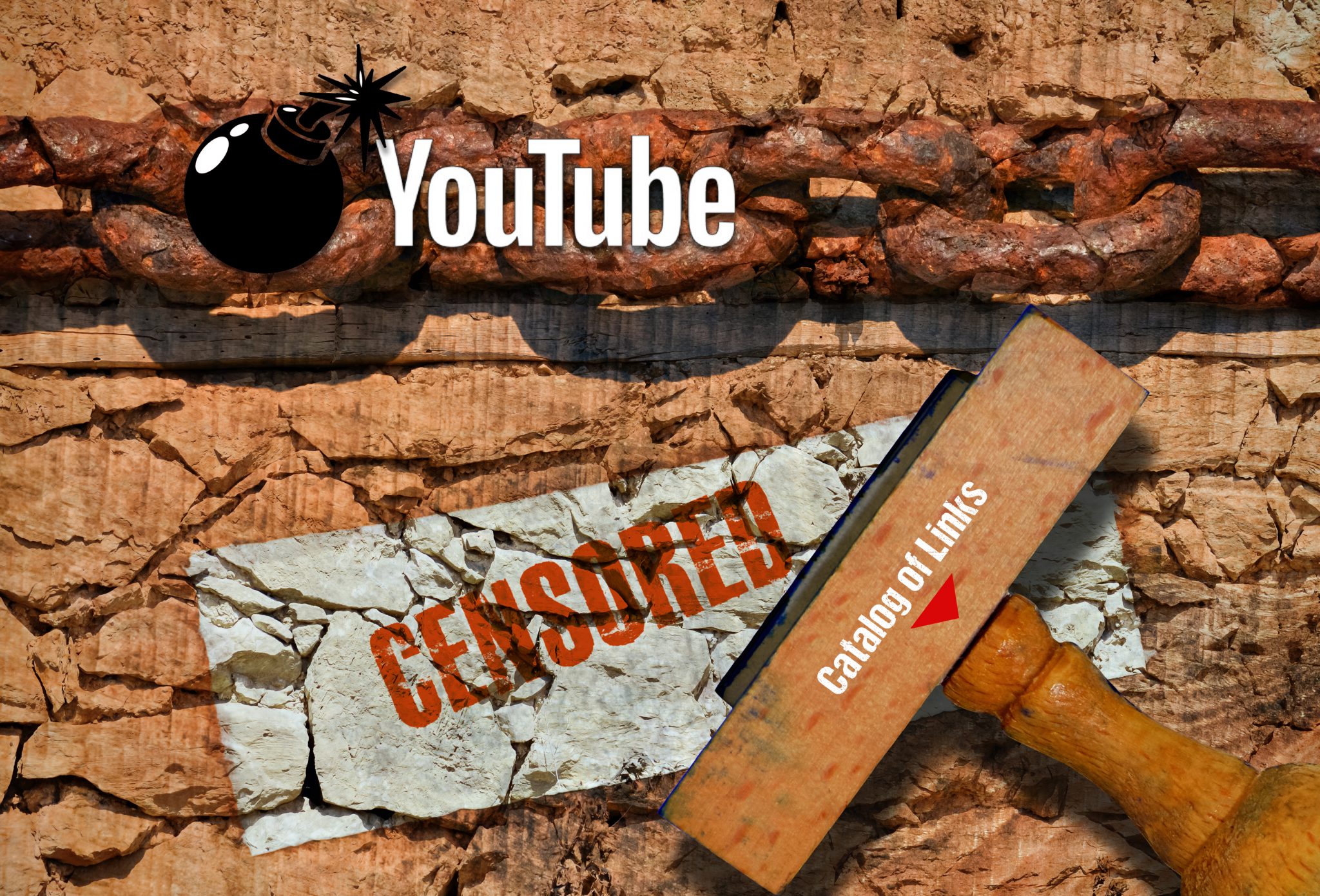 Corey’s Digs reported on the censorship taking place by big tech back in August, 2019: Controlling Minds, Narratives & Elections: Google, YouTube, Facebook & Twitter, and interviewed Google whistleblower Zach Vorhies on the Dig It! Podcast. Since then, the censorship has escalated dramatically, election interference being predominant, and a large amount of reporters and journalists with substantial followings are being wrongfully terminated with no explanation. In some cases, Paypal has locked down their accounts while holding their funds hostage, and Sean at SGT Report just had his Patreon account removed over reporting on Qanon. The purge is real.

Despite government hearings with big tech, a recent antitrust lawsuit against Google, Project Veritas’ recent bombshells exposing Google, the debatable repealing of Section 230, and millions of people screaming from the rooftops, nothing seems to put a stop to their blatant in-your-face control of search results, ads, posts and accounts so they can monopolize the narrative they wish to push. It’s flat out criminal and they are harming people’s livelihoods, finances, and businesses while censoring their voices.

Vorhies has teamed up with Attorney Chris Amenta to file a “breach of contract” lawsuit against Google/YouTube. He has put out an open call to others who have been wrongly terminated by YouTube and a class action lawsuit is being considered. The background, details, and contact info can all be found here.

For those searching for all of their favorites who have undergone the recent purge from YouTube, you can find their videos alive and well at the links below. Be sure to give them a follow, show them your support, and bookmark their sites, because they work tirelessly to get the news out, and just took a big hit by Google and other platforms.

Those of us who do this work, tend to spend 24/7 immersed in it in order to expose as much as possible because mainstream news only pushes propaganda and we are in the battle of our lifetime. Since this has happened, I myself have lost Patrons because some people don’tRead More