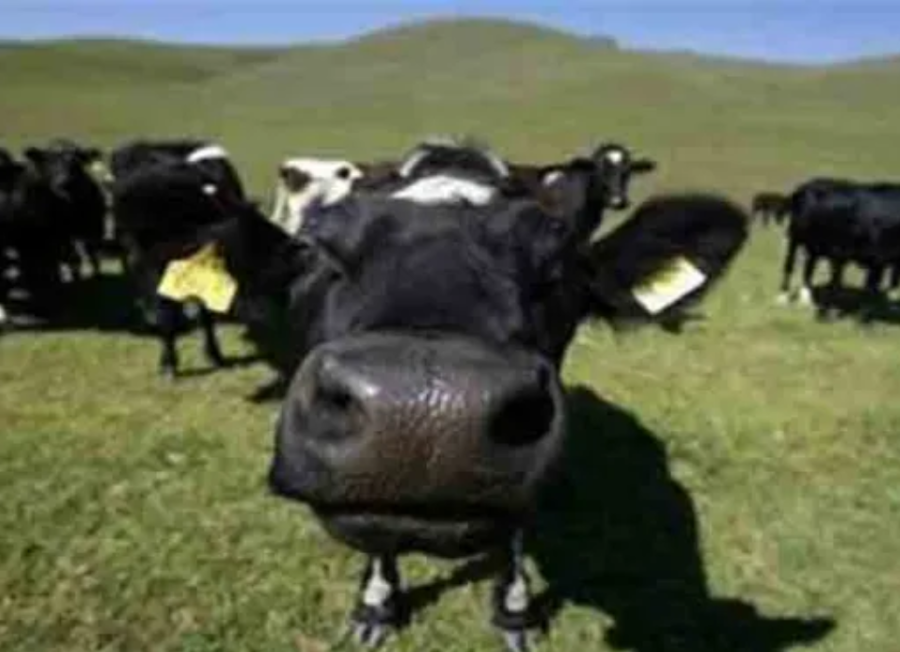 The Dutch government ordered farmers to cut meat production by 50%. The Netherlands seems to be “sliding into dictatorship”.

The government of The Netherlands has effectively given the farmers impossible targets to meet which will leave them unable to grow food and earn a living. These “green reforms” are malicious laws that are made to damage the farmer’s industry, there is no upside.

The Netherlands government has proposed to slash emissions of “pollutants” such as nitrogen oxide and ammonia by 50 percent.

Climate change is the excuse and it is an oppressive global money-making scheme.

We just saw what happened to Sri Lanka. The same will happen everywhere The Great Reset is tried.

The Netherlands is the second biggest food exporter in the world, this will affect you.

MEAT COULD EASILY BECOME A STAPLE ONLY FOR THE ELITES

The same thing could easily happen here. The overregulation of meat in the United States is a massive problem even now. Additionally, have you heard Democrats insist we must stop eating meat or eat much less of it?

Democrats want to break up the consolidation of the meat industry. The “Big Four” meatpacking corporations — Tyson, JBS, Cargill, and National Beef Packing — control around 85 percent of U.S. steer and heifer slaughter. A White House memo published in December 2021 stated that these companies have enjoyed an increase in their net margins of over 300 percent since before the pandemic.

If they didn’t consolidate, it would crash the meat industry. It’s compensation for overregulation.  The consolidation isn’t causing the high prices – the government regulation is the biggest culprit.

Ranchers can’t even slaughter their own meat thanks to Big Government.

The meat industry is consolidated specifically because the federal gov’t overregulates it. Ask any farmer. As one of many examples, ranchers can’t slaughter their own meat due to @USDA regs.

As usual, Democrats blame the private sector for problems of their own creation. https://t.co/xEfQjdSiHz