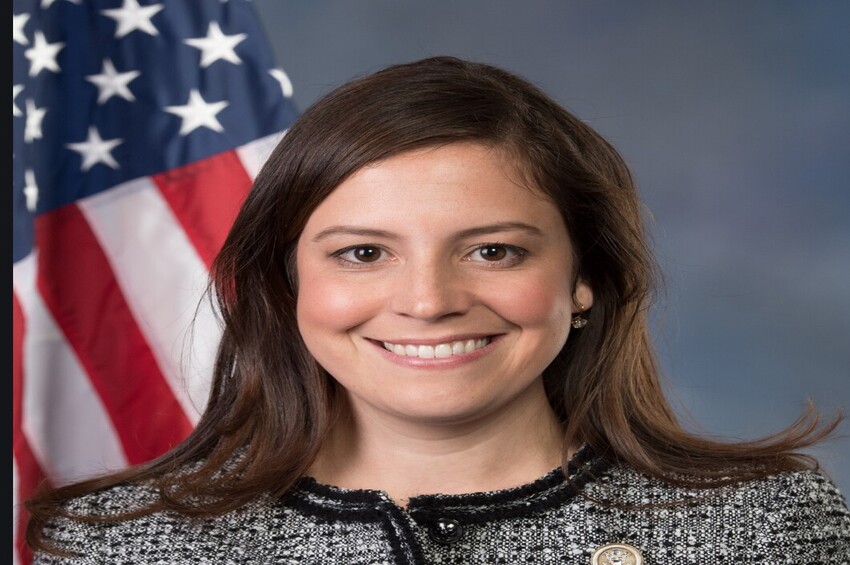 Rep. Elise Stefanik (R-N.Y.) has emerged as a key figure in the impeachment inquiry, suddenly making herself a household name with President Donald Trump’s supporters as well as Democrats who want to see her unseated in 2020.The third-term congresswoman, who has clashed with party leadership during her career, is now drawing cheers from prominent Republicans over her defense of Trump and her spats with House Intelligence Committee Chairman Adam Schiff (D-Calif.) during impeachment inquiry hearings. During Friday’s hearing with former U.S. ambassador to Ukraine Marie Yovanovitch, Stefanik’s exchange with Schiff went viral.

Karl joined the Center for Responsive Politics in October 2018. As CRP’s money-in-politics reporter, he writes and edits stories for the news section and helps manage a team of diligent writers. A native of Brooklyn, New York, Karl graduated from State University of New York at New Paltz in 2016 with a B.A. in journalism. He previously worked at The Globe, a regional newspaper based in Worthington, Minnesota. His email is [email protected]