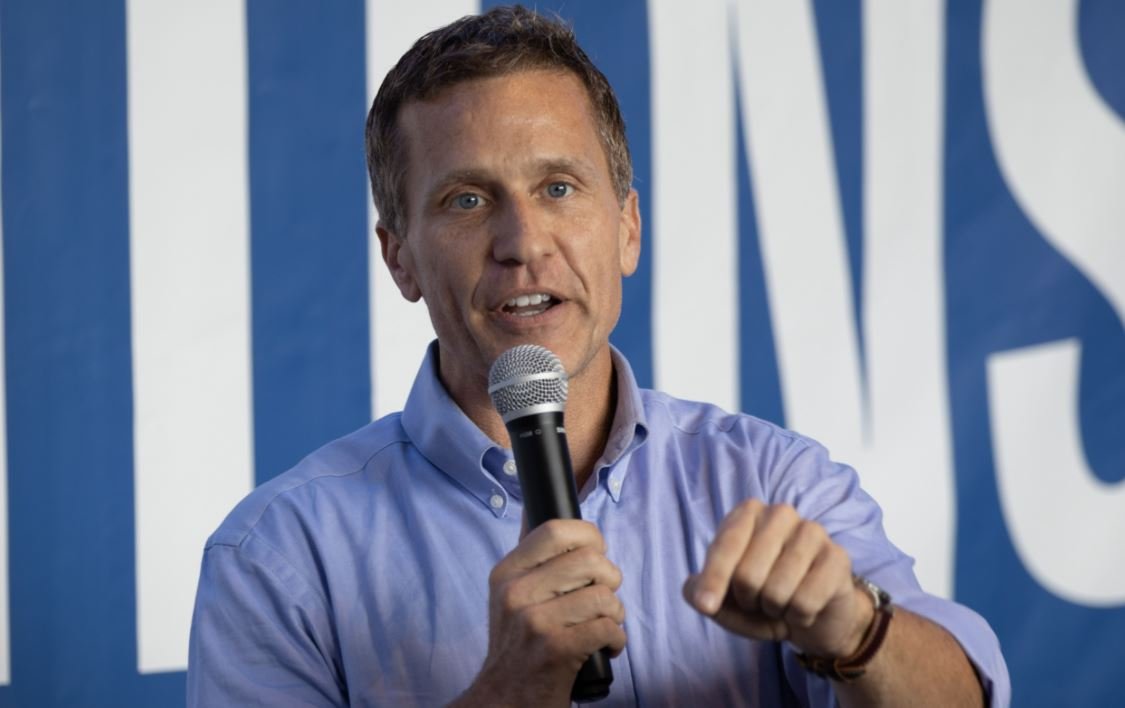 Originally posted at The War Room

President Abraham Lincoln famously said, “I am a firm believer in the people. If given the truth, they can be depended upon to meet any national crisis. The great point is to bring them the real facts.”

Less than a year since being sworn into office, Joe Biden has steered our nation into crisis after crisis. By any sane measure, Joe Biden’s administration is a complete and total failure.

President Trump pursued a peace through strength foreign policy.  Historic peace agreements followed.  Joe Biden has pursued a policy of weakness and apology, which led to the disaster in Afghanistan, which killed 13 service members, including Marine Cpl. Jared Schmitz from my home state of Missouri.  China now regularly flies nuclear-capable aircraft through Taiwanese airspace.  The Russians have signed a military cooperation agreement with Saudi Arabia.

President Trump sought a secure border.  Since Joe Biden took office, our country’s southern border is now completely open, and has become an international transit point for drug traffickers and human smugglers  I was down at the border, in Mexico, where thousands of people from all over the world toss their IDs by the riverside before they walk into America

With Biden in office, violent crime has skyrocketed in virtually every major city in America. Americans are murdered, families are torn apart by the violence, businesses are smashed and looted and the left—who pushed the defund the police narrative–wonders why.

Only a short time ago, with President Trump in office, America was the world’s number one producer of energy. Today Joe Biden begs OPEC to increase oil production.  Inflation surges, and the cost of energy has gone through the roof.

Joe Biden would be judged incapable of running a local grocery store, yet his leftist administration believes that it can and should manage every aspect of your life—covering your children’s and grandchildren’s faces with masks, closing businesses and churches  They push critical race theory into schools.  They censor people for asking questions.  They attack anyone—parents, police officers, doctors–who fails to toe the leftist line.

In an unholy alliance, the self-humiliating mainstream media and weak, woke RINOs have gone to great lengths to offer Joe Biden cover and concealment from the real facts– by omission, commission, and blatant lies. Sometimes, as with Biden’s Green New Deal infrastructure policies, RINOs have helped to advance the left’s crazy agenda.

As January 6th nears, it’s important for Americans to know all the facts.  And considering the unbelievable lengths the corrupt