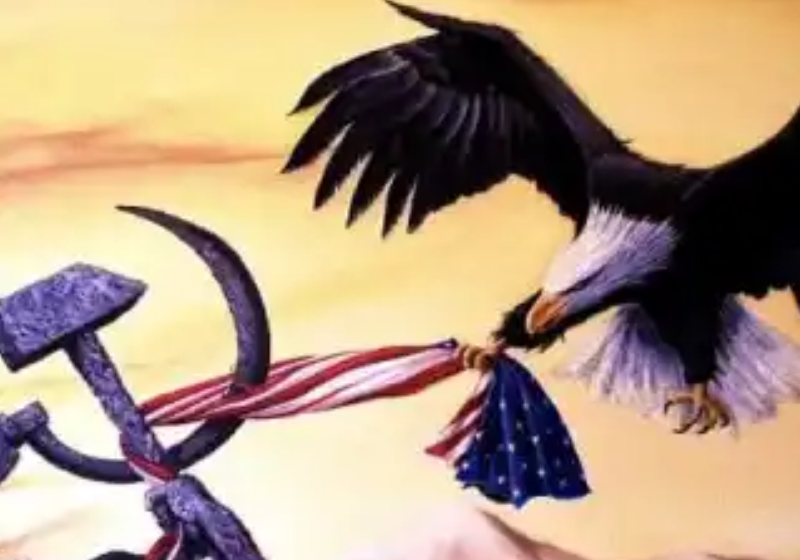 The Lords are now in control of our government and won’t surrender it to anyone who will possibly gut their agencies that control the peons with rules, memos, enforcers, and lawyers. For example, if it’s not Donald Trump but Ron De Santis instead, they’ll destroy him too. Ultimately, they are coming for you with a feudalistic system of sorts!

The DOJ denied Trump lawyers’ request to have an independent party comb through documents to remove any materials that fell under attorney-client privilege!  This is unAmerican, and it’s burgeoning communism or worse.

Also, Thomas Piketty is back selling communism under the guise of democratic socialism. Democrat socialism is to the Left of the CPUSA. It’s the worst of feudalistic systems coming our way. You will own nothing and be happy or silenced.

What we are headed for is worse than communism. It’s a fascist feudalistic vision of elites and paupers.

What is incorrect about anything Tom Fitton says in the first clip below as he discusses the Russiagate conspiracy? Nothing he says is wrong. People who feel comfortable with what is going on should be terrified.

This latest raid and consequent media coverage is a repeat of Russiagate and Ukrainegate, yet Americans are falling for it again. It’s the same players and the same playbook.

The records issue that led to the raid of Mar-a-Lago is a no-never-mind.

We now have the biggest liar in the House, Adam Schiff claiming there is no evidence Donald Trump declassified anything. DJT said he did, and there are witnesses. That’s all he needs.

The media is covering for the DOJ/FBI and publishing articles about the dangerous and violent right-wingers. The NY Times published such an article yesterday. However, in the past, when they wrote about Antifa and BLM, they pandered to the violent communists of both groups, chatting up their cool warrior and grunge clothing. They called anyone who criticized BLM — racists.

Democrats are also rewarding their unions. For example, they are doubling the number of Democrat donors in the IRS.

The massive invasion at the border of new Democrats lured here by Democrats, the UN, and our enemies including cartels is meant to diminish the number of citizens and erode the meaning of citizenship.

This clip below does a good job of comparing Donald Trump’s treatment and Hillary Clinton’s.

The Making of a Global DictatorMay 30, 2022In “Home of News, Politics & Opinion”

Forget Russians, The Elites Are ComingApril 5, 2022In “Home of News, Politics & Opinion”