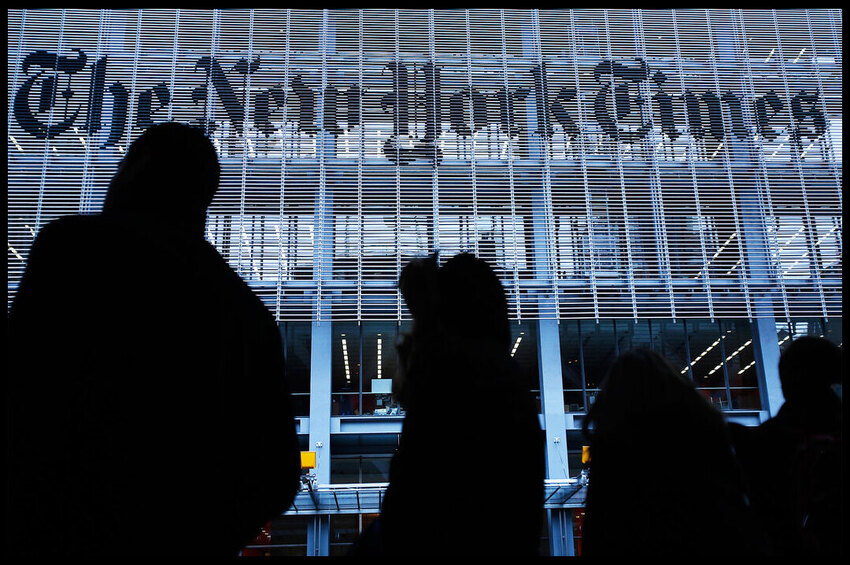 That’s how Sheryl Gay Stolberg describes the incidence of “late-term abortions” in a news story for the New York Times. It’s a question of perspective. She cites a CDC estimate that abortion after 20 weeks accounted for 1.2 percent of abortions in 2016. There were 874,100 abortions in the U.S. that year; 1.2 percent would be 10,489.

For comparison, the number of gun homicides in the U.S. that year was estimated to be about 11,000. Perhaps the Times should start calling them “exceedingly rare” too?

P.S. The Times also claims that the born-alive bill would require “doctors to use all means available to save the life of a child born after an abortion.” This is incorrect. Presumably the Times got this information from the source to which it links: its own fact-checking article from last year. Unfortunately, that article was wrong.