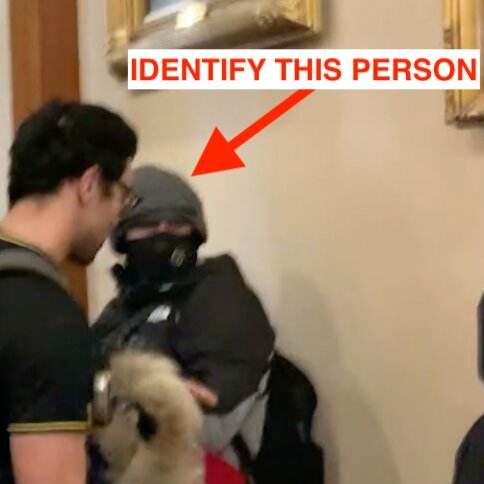 fter over a month of silence and many unanswered questions, Ashli Babbitt’s legal team has started opening up to the public.

Last month four Trump supporters were killed in the US Capitol siege in Washington DC.  One victim,was Ashli Babbitt who was gunned down by a Capitol Hill Police Officer inside the capitol during the protests.  To date, this officer’s name has not been released.

Ashli Babbitt’s legal team has been working day and night to uncover the truth behind her death.

For the first time since the shooting, they have gone public and are asking for your help. They are seeking information to help identify four persons of interest, all of whom were present during the shooting.

All four individuals are believed to have important information regarding the death of Ashli Babbitt.

“We want to thank everyone who has been so supportive of the Babbitt family. We are early in the investigative process, but we need to identify a few key witnesses. We would also greatly appreciate any video footage of the incident.” –Ashli Babbitt’s legal team 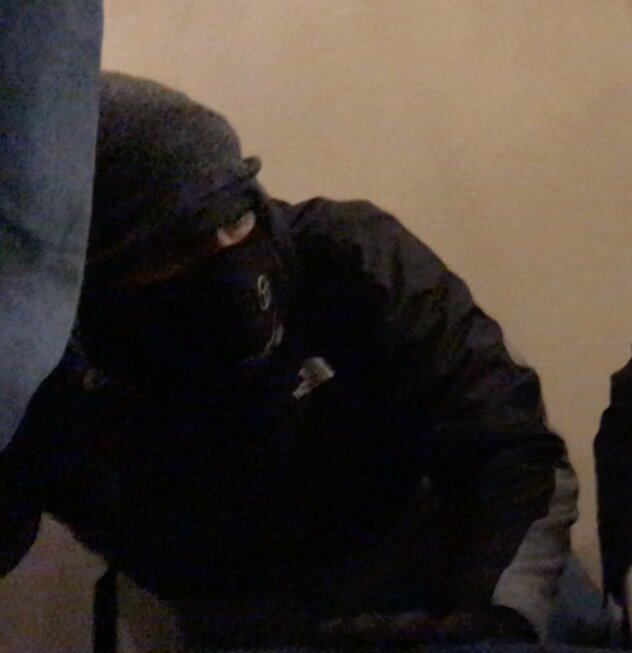 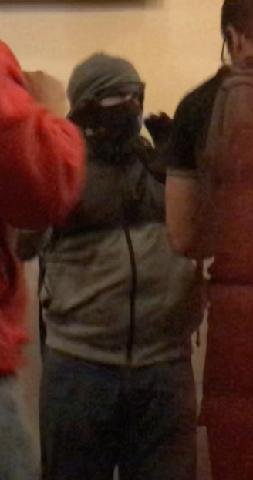 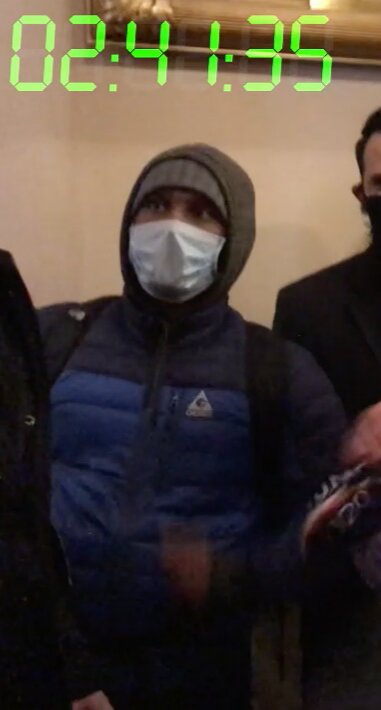 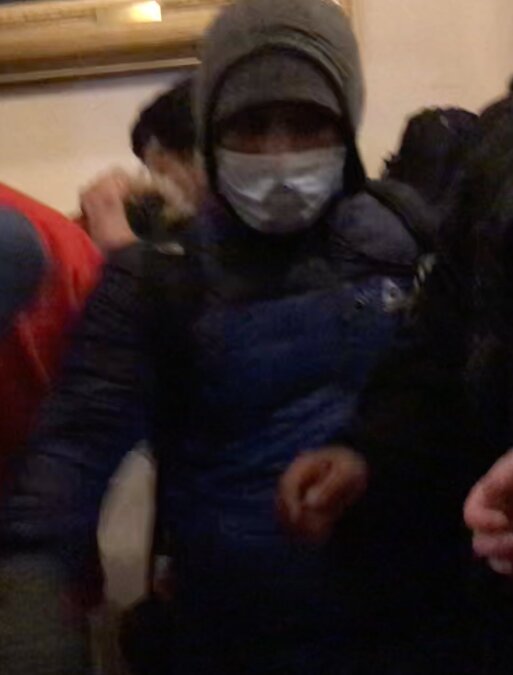 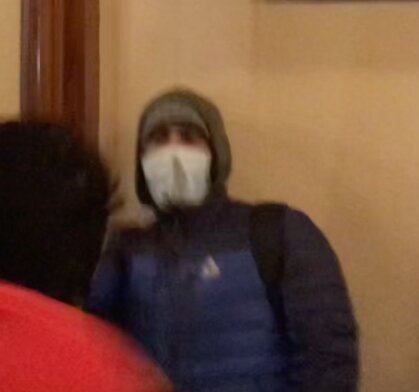