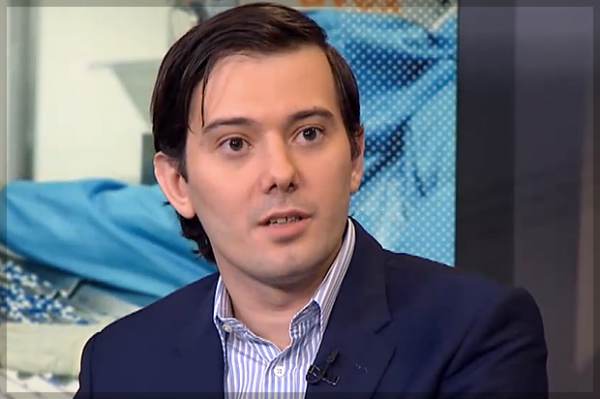 In an email to the Gateway Pundit from the federal prison where he is serving his seven year sentence for securities fraud, Shkreli wrote “Yeezy for President,” and that he’s “got my endorsement and vote.”

“I am available for treasury secretary or federal reserve chairman. I could immediately balance the budget and restore sanity to the American balance sheet, replete with debt and runaway spending,” Shkreli wrote.

Shkreli has been talking about a meming West into the presidency since at least 2017.

“Next time, Kanye. Kanye West,” Shkreli said during a 2017 livestream. “Kanye is going to get his revenge as the f-cking president of the United States.”

“It’s the only way to top Trump,” he added, before explaining West’s qualifications.

West announced that he is running on Twitter during the Fourth of July.

“We must now realize the promise of America by trusting God, unifying our vision and building our future. I am running for president of the United States,” West wrote, along with an American flag emoji and the hashtag #2020Vision.

You have my full support!

Telsa and Space X CEO Elon Musk has also offered his full support to the rapper, tweeting at him following the announcement saying, “you have my full support!”

The infamous figure was dubbed “Pharma Bro” after hiking the price of an outdated drug to try to raise money for new research. The drug was still provided to those whose insurance wouldn’t cover it for free or at a low cost. Shkreli was convicted in 2017 in an unrelated securities fraud case.