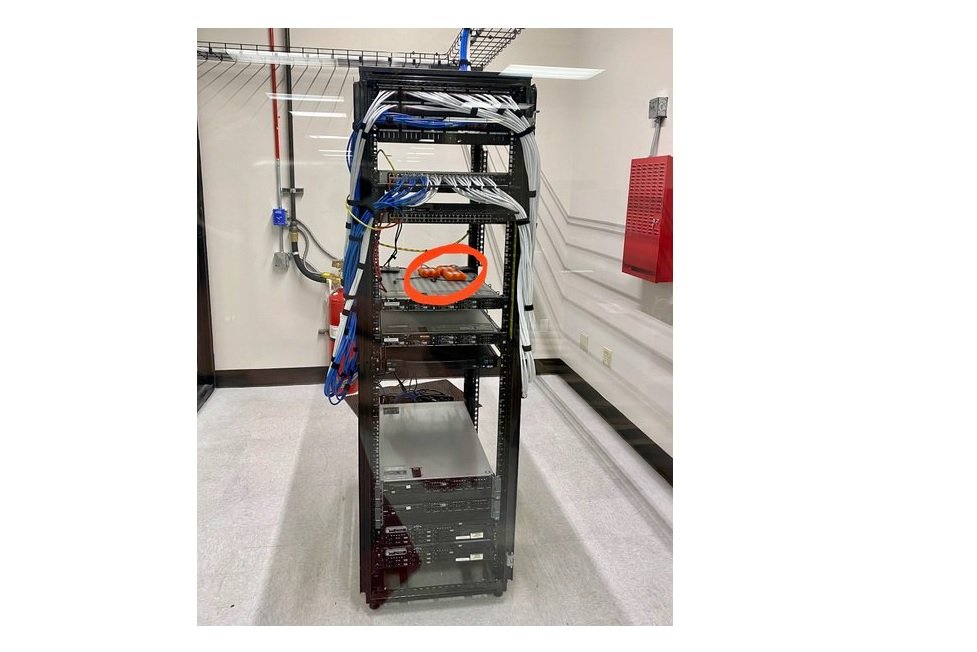 The New Mexico election audit has been ongoing for some time.  On Monday night, the group that is leading the effort will produce some shocking evidence related to issues they have uncovered.

The group running the election audit in a county in New Mexico has already identified an issue that we reported on last week where the Dominion voting machines they were investigating had issues where triggers would occur that placed ballots into an adjudication process.

The group provided information this week that shows that the reporting and recording of absentee ballots did not agree with the same reporting and recording of chain of custody records in Dona Ana County in the 2020 Election.  Somehow 8,000 ballots were added to the ballot totals without corresponding chain of custody documentation.  Where did they come from?

This same group claims that they will be providing shocking news on Monday night.  We will provide a link to how you can see it closer to that time.  Everywhere we look we find corruption, issues, and potential crimes.