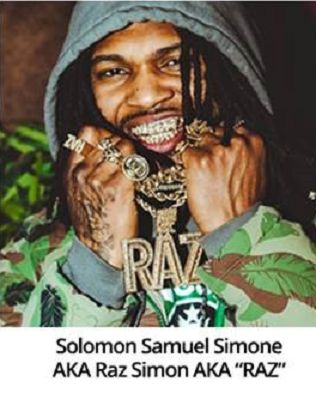 More importantly, Raz is supported by the Islamic government in Dubai.

The leader of CHAZ, Warlord Raz Simone was previously identified running guns in the newly formed country in the center of Seattle.  Today we have more on RAZ thanks to the work of Yaacov Apelbaum.

Raz the warlord, doesn’t only run guns, he owns guns.  Raz owns a couple of handguns, which were somehow ‘resorted’ through a special intervention after a conviction.

Raz also owns six automatic rifles, including an AR-15 and AK-47 and an Uzi.

He has armor piercing bullets for these guns as well. 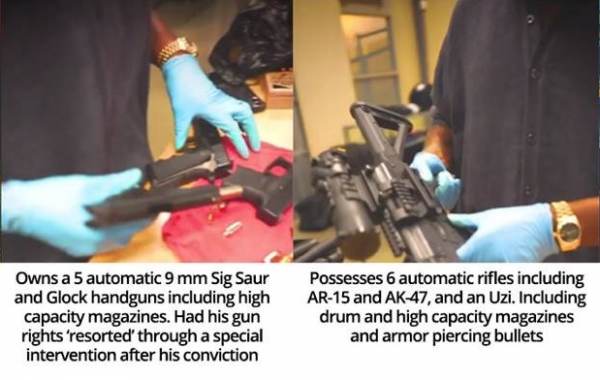 Raz somehow received a grant for $82,000 from the city of Seattle to open his own studio in a building he purchased with another loan.

And Raz owns multiple luxury cars, including a Tesla, a BMW and a Jaguar XJ.

He also owns some prime real estate and rental properties.

He owns the RAZ fashion line, the Aurora Smoke Shop, a social club called “The Spot”, the Black Umbrella Corporation.  All this came from funding in sweetheart deals.

Raz’s public relations team has done a lot of work to portray Raz as a gangsta’.  Oliver Darcy from CNN has helped him in shaping his image.

Finally, and most importantly, Raz is connected to Islamists.  He is involved in the manefesto, Washington State – the first black Muslim independent state.  He also is being sponsored and has been hosted by the Dubai government.  Raz’s anti-white and anti-America rants are supported.  He also has been spotted attending the Sheik Zayed mosque.