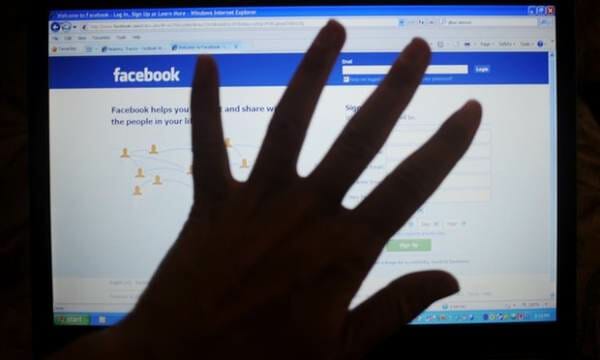 The tech giants are openly flaunting their dominance over the planet and independent thought.

It will no longer be allowed.

In January the far left tech giants colluded together and then silenced the President of the United States.

Then these tech thugs threatened the government of Australia.

Just imagine what they could do to countries like The Congo or Honduras?

Google threatened to shut down operations in Australia in January after a bill moved forward that forces the internet giant to pay news publishers.

So they announced they may close down their operations Down Under.

On Thursday Facebook followed up on their threats and blocked Australians from viewing and sharing news on the platform because of proposed laws in the country to make digital giants pay for journalism.

According to CBS News Australian publishers can continue to publish news content on Facebook, but links and posts can’t be viewed or shared by Australian audiences, the U.S.-based company said in a statement.

But in the process, Facebook blocked readers from access to The Bureau of Meteorology, state health departments, the Western Australian opposition leader, and charities as a result of the company’s wide-ranging ban on sharing or viewing news.

And the Aussies are FURIOUS over these power-hungry internet tyrants.

From a reader in Australia:

I’m sitting in Australia watching Sky News coverage of what I can only describe as Facebook holding the Australian Federal Government hostage. As a response to recent policy decisions by the AFG, Facebook has closed access to pages linked to federal department activities, (e.g. Meteorology, Health, Emergency Services, etcetera), and restricted links that would allow private users to access government websites.

I know I don’t need to explain what this actually looks like, but I’ll quote my Australian wife’s immediate reaction following the announcement. She said “We’re a sovereign nation and Mark Zuckerberg is not our Prime Minister. Who does this tw*t think he is, holding Australia’s government hostage as if Facebook is the final approval of our laws and regulations, or else?”

“No arsenal or no weapon in the arsenals of the world is so formidable as the will and moral courage of free men and women.” -President Ronald Reagan

Here is more from The Guardian MSN: