Chinese, Russian, and Iranian disinformation campaigns about the coronavirus pandemic are amplifying each other, warned the State Department’s chief counterpropagandist.

“During the crisis, we’ve seen Russian, Chinese, and Iranian state disinformation and propaganda ecosystems all converge around some disinformation themes intended to promote their own agendas,” Lea Gabrielle, who leads the State Department’s Global Engagement Center, told reporters Friday. “The COVID-19 crisis has really provided an opportunity for malign actors to exploit the information space for harmful purposes, and really been providing unnecessary distractions from the global communities focused on this crisis.”

Gabrielle, a former human intelligence officer and Navy fighter pilot, said, “We are seeing essentially ecosystems being developed by the different state actors that we assess, and those ecosystems use a variety of accounts from the state-sponsored accounts to online platforms.” She added, “China has used its entire information apparatus … including China’s ambassadors overseas, its state media, and then what we are seeing is this convergence of disinformation between different state actors.”

“A good example of this is we see Russia and Kremlin platforms pushing out false narratives, those false narratives being repeated by other state actors, including Beijing, and then Russia retweeting them again and pushing them out as though they originally came from those state actors,” she said. “I’ve used an example in the past where Russia was quoting the head of the [Iranian Revolutionary Guard] with a false narrative — but it’s a false narrative that Russia had originally pushed out. So, that’s kind of how it’s working. It’s a convergence that we’re seeing.” 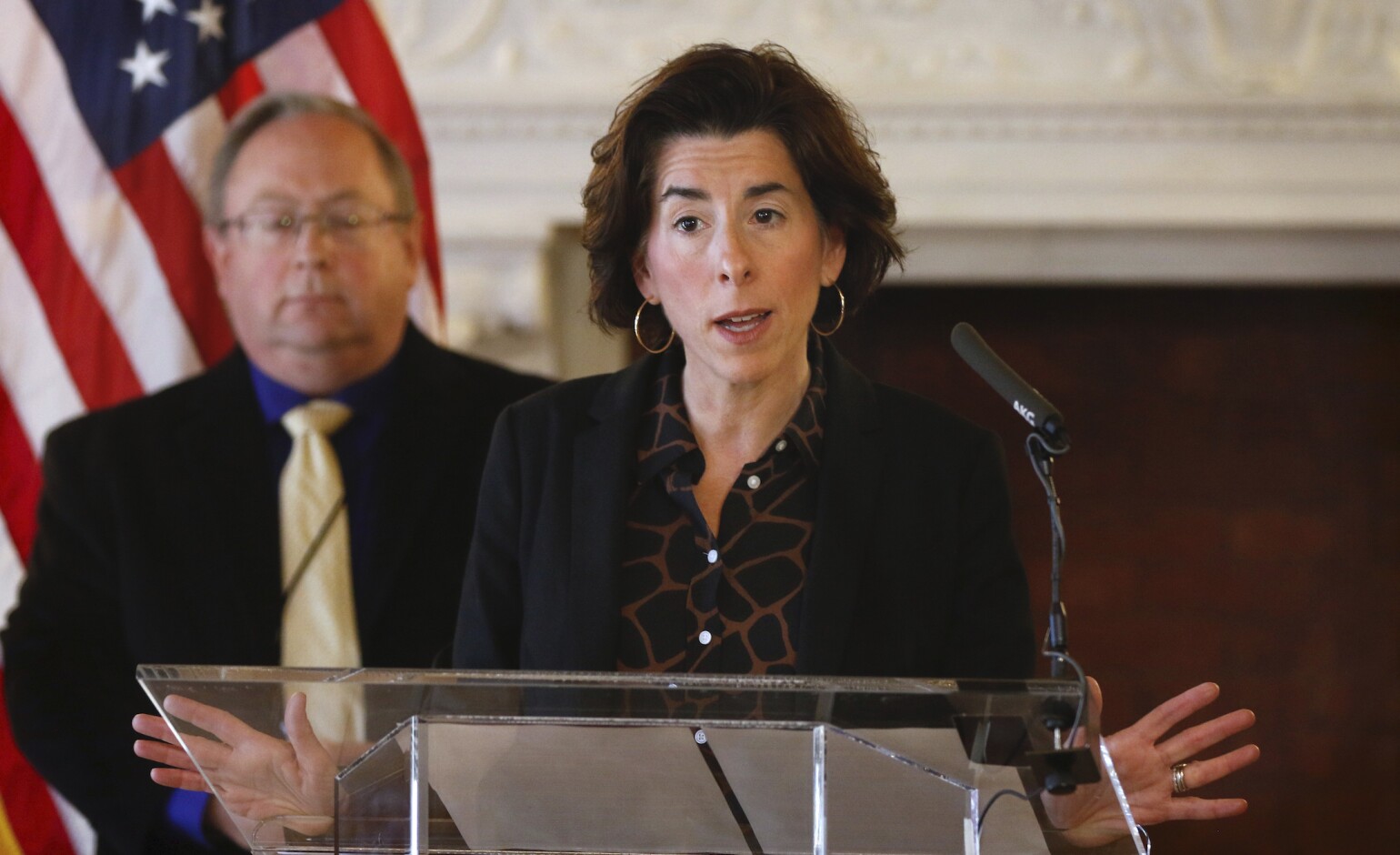 There is well-documented evidence that China tried to cover up the existence and spread of the coronavirus, muzzled whistleblowers, misled the World Health Organization, and attempted to block outside health experts from investigating in Wuhan, where the virus is widely believed to have originated. At least one study indicated that if the Chinese government acted more quickly, the coronavirus’s global spread would have been greatly reduced.

The WHO concluded the COVID-19 virus first appeared in the city of Wuhan, the capital of Hubei province in China. WHO’s investigative report in February concluded that “early cases identified in Wuhan are believed to have acquired infection from a zoonotic source” in the Huanan Wholesale Seafood Market in Wuhan.

As of early Saturday afternoon, there were more than 621,000 confirmed coronavirus cases around the world and close to 29,000 deaths tied to the infection, according to the Johns Hopkins University tracker. In the United States, there were more than 105,000 cases, which have resulted in at least 1,710 deaths.

Chinese officials have in recent weeks pushed on social media claims that the virus may have originated in the U.S. For instance, China’s Foreign Ministry spokesman Zhao Lijian tweeted that “it might be US army who brought the epidemic to Wuhan … U.S. owe us an explanation!” State-run Xinhua News Agency, as well as the Chinese Embassy to France’s official account, referred to the COVID-19 pandemic as the “Trumpandemic.”

Two Republican lawmakers, Sen. Ben Sasse of Nebraska and Rep. Mike Gallagher of Wisconsin, called on Twitter to suspend the accounts “waging a massive propaganda campaign to rewrite the history of COVID-19.” But Twitter declined to do so.

At least one Chinese official, Ambassador to the U.S. Cui Tiankai, said it was “crazy” to believe that the coronavirus was a U.S. bioweapon.

Russian President Vladimir Putin has backed the Chinese Communist Party in its war of words with the U.S. over Beijing’s response to the coronavirus and the origins of the pandemic, which has led to warnings among Western officials. The European Union’s diplomatic service concluded that “a significant disinformation campaign by Russian state media and pro-Kremlin outlets regarding COVID-19 is ongoing.”

“The entire ecosystem of Russian disinformation,” Gabrielle told the Senate in March, “has been engaged in the midst of this world health crisis.”

The U.S. Intelligence Community reportedly warned earlier this year that China was likely lying about the seriousness of the COVID-19 outbreak. Rep. Mike McCaul of Texas, the leading Republican on the House Foreign Affairs Committee, asked the State Department last week to launch a global investigation into the Chinese Communist Party’s alleged cover-up.

Gabrielle said Beijing was pushing five central claims: China’s “successful containment” of the coronavirus, “calls for international collaboration,” pointing to “the World Health Organization’s praise of China,” the “economic resilience” of China, and “anti-U.S. tweets” which she said performed badly with China’s target audiences, who didn’t believe the coronavirus originated in the U.S. and didn’t think “Chinese virus” was a racist term.

She said, “We’ve seen some false narratives in Africa that were being used and were being pushed out by Chinese officials, and we’ve seen [People’s Republic of China] officials shift from those narratives,” likely because the Chinese messaging “received mostly negative reactions.” China’s narratives “seem to have moved towards criticizing the U.S. for stigmatizing China and praising China’s actions” in a shift she saw in Africa, Italy, and in the Western Hemisphere.

Her comments came days after Iranian leader Ayatollah Ali Khamenei rejected America’s “strange” offer of help to combat the coronavirus, noting that “you Americans are accused of having created the coronavirus” and claiming COVID-19 might be a U.S. bioweapon “created specifically to target Iran.”

Pompeo retorted that these “fabrications regarding the Wuhan virus are dangerous, and they put Iranians and people around the world at greater risk.”

“I think that it is really sad to see state actors taking advantage of a global health crisis to try to push their own agendas,” Gabrielle said. “A very important part of decreasing the vulnerability of audiences is by making them aware of how a disinformation environment can be manipulated.”