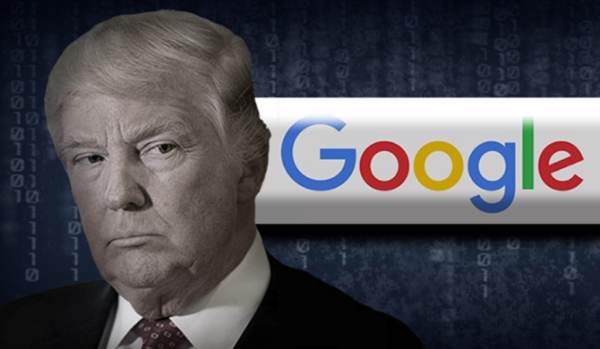 Far-left Google-YouTube extended its suspension on US President Trump on Tuesday.

This is nothing new. Google and the tech giants have been censoring conservatives for years.

It’s just that now these corrupt far-left zealots believe they are more powerful than the governments.

Let’s hope President Trump moves away from these horrible companies and never looks back.

The latest clampdowns: The Google-owned company announced that for the second time in two weeks, it would extend restrictions that block Trump from posting on the platform. The company initially blocked him on Jan. 12 amid fears of additional violence in the wake of the insurrection at the Capitol by Trump’s supporters.

YouTube initially said it was giving Trump his first of three strikes before it would permanently ban him from the site under its content policies, suspending him for a minimum of one week. It extended that suspension last Tuesday for at least another week. But the company offered no timetable for the latest extension, making his suspension effectively indefinite.

“In light of concerns about the ongoing potential for violence, the Donald J. Trump channel will remain suspended,” YouTube spokesperson Ivy Choi said in a statement.