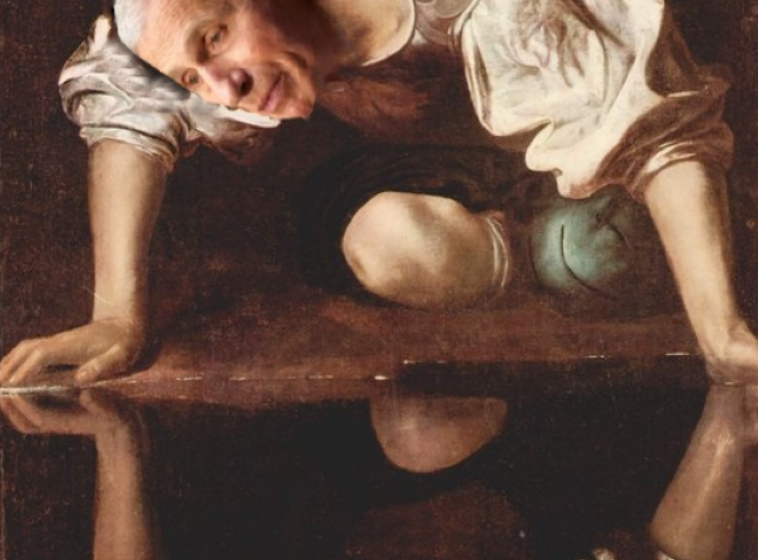 The modern Narcissus known as Anthony Fauci announces his departure:

STATEMENT – “I am announcing today that I will be stepping down from the positions of Director of the National Institute of Allergy and Infectious Diseases (NIAID) and Chief of the NIAID Laboratory of Immunoregulation, as well as the position of Chief Medical Advisor to President Joe Biden. I will be leaving these positions in December of this year to pursue the next chapter of my career.” (more)

WHITE HOUSE – “Because of Dr. Fauci’s many contributions to public health, lives here in the United States and around the world have been saved.  As he leaves his position in the U.S. Government, I know the American people and the entire world will continue to benefit from Dr. Fauci’s expertise in whatever he does next.” (more)

Departure just after the midterm elections.

END_OF_DOCUMENT_TOKEN_TO_BE_REPLACED

The latest development is a remarkable amount of sunlight on the dynamic of the Republican party.  In many ways this is the ‘big ugly’ we previously discussed.  Cheney represents the outlook of the ‘acceptable republican’, and after her primary defeat now turns her attention to removing the ‘unacceptable’ republican politicians.

Immediately after Donald Trump announced his candidacy as a republican in 2015, it was easily predictable that a major conflict within the republican party would result.  The traditional republican party platform for trade, finance, economics and foreign policy was in direct conflict with Trump’s America First outlook.  With literally trillions at stake, we called the predictable battle, “The Big Ugly.”  Cheney’s moves to help democrats are part of this larger ideological war within the party.

(Daily Mail) – […] ‘I’m going to be very focused on working to ensure that we do everything we can not to elect election deniers,’ Cheney said on ABC on Sunday morning.