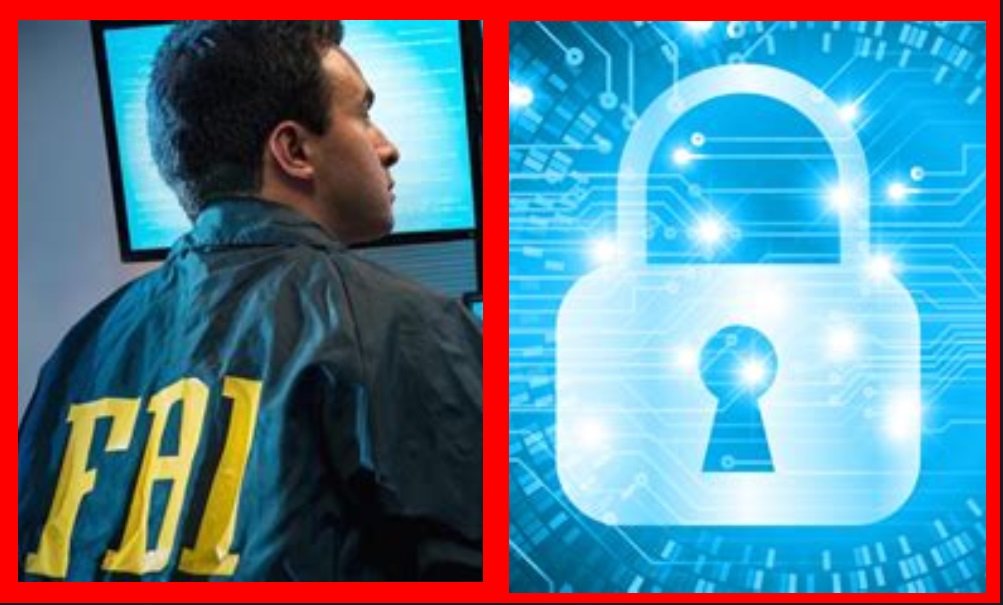 As the Federal Bureau of Investigations continues its manhunt on Americans who protested the stolen election at the nation’s Capital in January, the bureau ramped up its assault on the First Amendment by targeting journalists in pre-dawn, knock-the-door-down raids and unconstitutional threats of jail time.

Muckrakers and activists who effectively expose government malfeasance and fail to use secure messaging tools or may find themselves directly in the federal government’s wrath as the Biden Justice Department chills dissent and prosecutes political dissidents.

To protect private data and secure the integrity of private communication, billions around the globe now use services encrypted messaging services like Signal, Telegram and WhatsApp, platforms that are sold to the public under the guise of “securing privacy.”

People feel more confident that what they discuss on these service providers remains secure. Meanwhile, the FBI has the ability to legally access vast amounts of data from the popular “encrypted” messaging accounts of those subject to its probes.

According to the bureau’s internal guide on surveillance titled “Lawful Access,” law enforcement relies more on Facebook’s WhatsApp and Apple’s iMessage to surveil its targets than any other messaging apps in the tech domain.

Despite Facebook CEO Mark Zuckerberg’s insistence that his encrypted messaging service was built around a “privacy-focused vision,” WhatsApp provides law enforcement officials with more real-time information about a user and their activities than nearly any other major messaging tool.