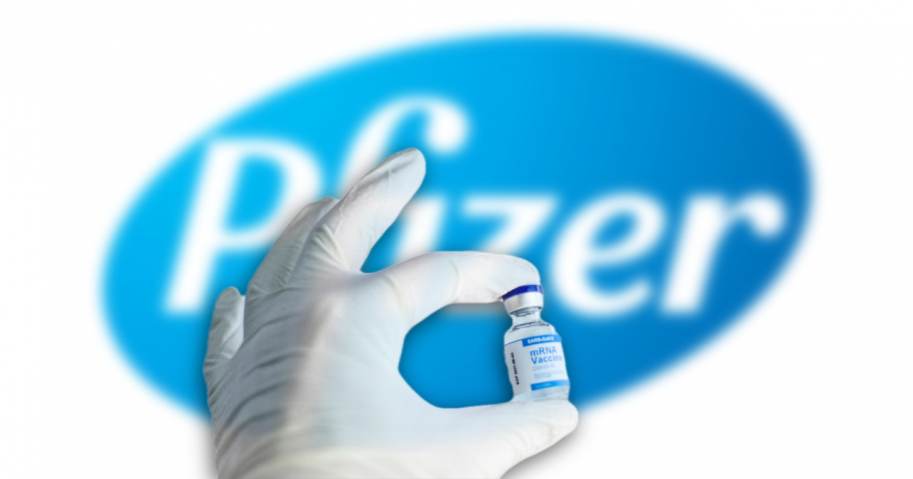 Pfizer is apparently at it again, conveniently hitting another grand slam with another perfectly timed drug release for the latest viral outbreak sweeping the west – monkeypox.

After hitting it out of the park with their experimental mRNA Covid vaccine – typically what would be considered a once-in-a-lifetime development that’s cashing the company out to a tune of $1,000 per second – it seems like a long stretch that Pfizer would be involved in the ‘cure’ for the new outbreak, but hey, they apparently pulled it off.

Either way, here comes a Pfizer affiliate with another healthcare ‘solution’ as monkeypox becomes the new Covid.

On Thursday, the US Food and Drug Administration (FDA) announced that it had approved the company’s intravenous version of TPOXX® (tecovirimat) for use in the US to treat monkeypox. The new drug was created by SIGA Technologies, which formed a partnership related to the drug with Meridian Medical Technologies in 2019.

And, sure enough, Meridian is owned by Pfizer.

In 2019, a company called SIGA Technologies announced a promotion agreement for TPOXX, its smallpox/monkeypox drug, with Meridian Medical Technologies.

SIGA, which is a US-based “commercial-stage pharmaceutical company,” focuses on “countermeasures for biological, chemical, radiological and nuclear attacks (biodefense market), vaccines and therapies for emerging infectious diseases, and health preparedness” – In other words, the company is all about “health security,” which is right up Pfizer’s alley.

Their drug TPOXX has been available for use to treat smallpox for several years, but it was only available in pill form. The new version of TPOXX will be delivered directly into the bloodstream via injection and also reportedly works for treating monkeypox.

SIGA announced the approval in a press release earlier this week (via Biospace):

“We are grateful to the FDA for their work leading to approval of IV TPOXX, which will provide access to a broader patient population,” said Dr. Dennis Hruby, CSO of SIGA. “We are also appreciative to our colleagues at BARDA who have been working with us for many