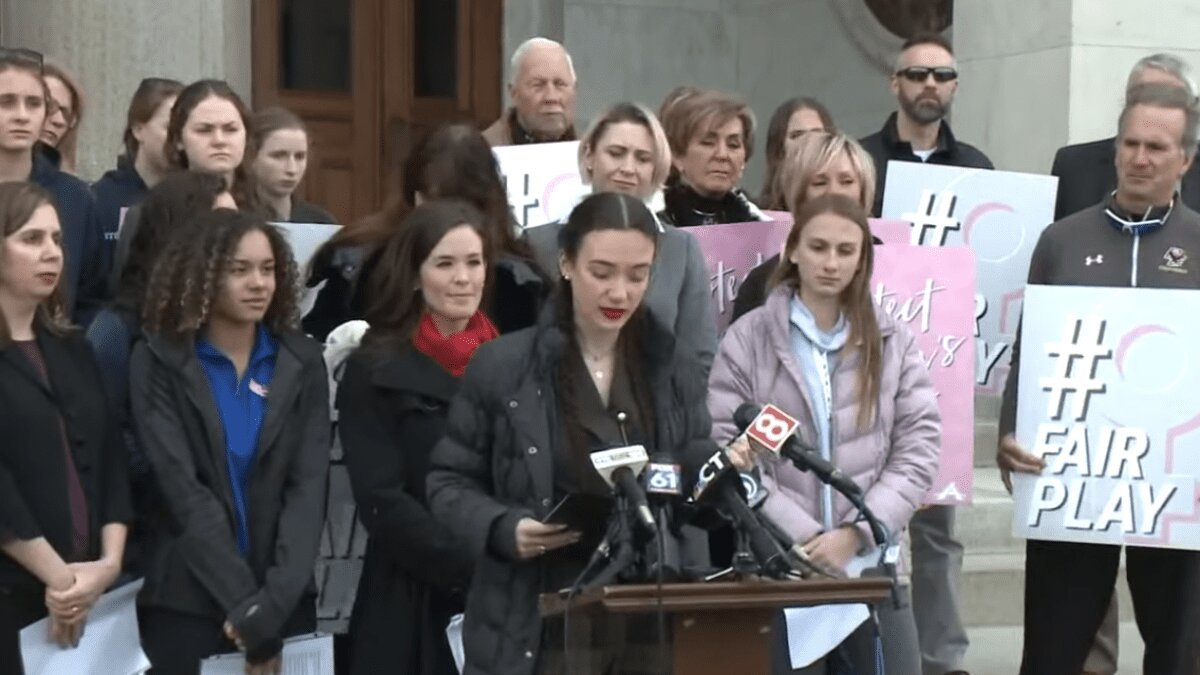 The Biden Administration’s Department of Justice decided to withdraw its support of a lawsuit this week, pushed by three high school female athletes that would block biological males (transgender females) from competing in girls’ sports in Connecticut. Former Attorney General Bill Barr supported the lawsuit because he said Connecticut’s law allowing this to happen does violate the Title IX protections in place.

The lawsuit was filed in a federal court in 2020, “by three high school girls and their mothers against the Connecticut Interscholastic Athletic Conference (CIAC), which has permitted boys to compete in events and win awards that would otherwise have gone to girls,” Daily Wire reported.

“Selina Soule, Alanna Smith, and Chelsea Mitchell, represented by Alliance Defending Freedom (ADF), were denied opportunities to compete at higher levels as boys took home the prizes. CIAC’s policy allowed two males to compete in girls’ athletic competitions beginning in the 2017 track season. Those boys have taken 15 women’s state championship titles (titles held in 2016 by nine different Connecticut girls) and have taken more than 85 opportunities to participate in higher level competitions from female track athletes in the 2017, 2018, and 2019 seasons alone.”

Two Races from 2018 made headlines when ‘Two Transgenders Blow Out Girls In State Meet” Connecticut had its State Open track and field where one person broke the State Open records for girls in both the 100 and 200-meter runs.

Attorney Christiana Holcomb appeared Wednesday night with Alanna Smith, who is one of the three girls pushing the lawsuit on Fox News to discuss the Biden Administration’s reversal. Smith said people need to realize that many biological females are taking things away from them and how fairness needs to be restored in her sport as well as all other women’s sports.

Smith said she filed this lawsuit because, ““I got involved after I ran against the biological males at the New England meet because in the 200 meter I took third place when I  should have gotten runner-up, and it’s not really about placement but it’s all about knowing