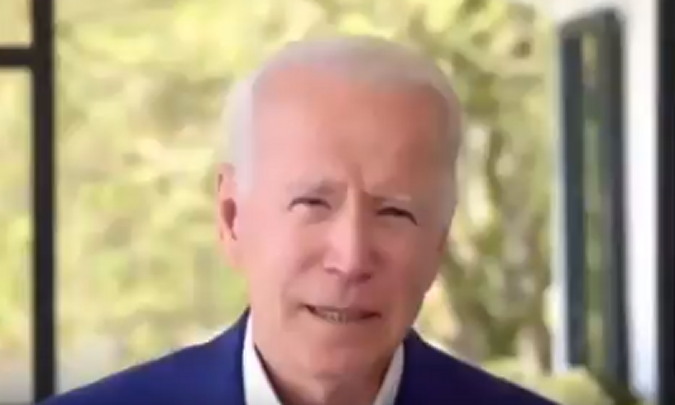 Recent reports out of the state should have Democrats very concerned.

According to organizers who are part of Biden’s own campaign, the campaign is suppressing the Hispanic vote in Florida.

Biden’s campaign is ‘suppressing the Hispanic vote’ in Florida, an internal letter claims

Over 90 field organizers for the Florida Democratic Party signed a scathing letter Friday to the party’s leadership, claiming among other things that the campaign is “suppressing the Hispanic vote” in Central Florida.

The seven-page internal letter, obtained by the Miami Herald, contains eight allegations from field organizers about what they say is a lack of a “fully actionable field plan” from the Biden campaign as it transitions into the Florida party to coordinate voter outreach efforts.

This letter comes 100 days out from the general election and as recent polls show enthusiasm about voting among Latinos in battleground states like Florida could be waning in light of the COVID-19 pandemic.

Among the claims: mistreatment of field organizers, relocating trained staff members without explanation, lack of organizing resources and taking on volunteers who are then left in limbo.

The Hill has more:

“The [Coordinated Campaign of Florida] is suppressing the Hispanic vote by removing Spanish-speaking organizers from Central Florida without explanation, which fails to confront a system of white-dominated politics we are supposed to be working against as organizers of a progressive party,” the letter reads, according to the Herald.

The organizers reportedly claim the campaign lacks a “fully actionable field plan” and perpetuates a “toxic” work culture, particularly for on-the-ground staff. They reportedly demand that campaign officials apologize and restore staff to their original locations, among other things.

At the same time, the Trump Campaign is outpacing Biden with Latino outreach.

Couple this with the Miami Herald story about the Biden campaign actively suppressing the Hispanic vote by their poor organization in Florida and it spells trouble for old Joe. https://t.co/lSEDrvhnUA

A tale of two campaigns: