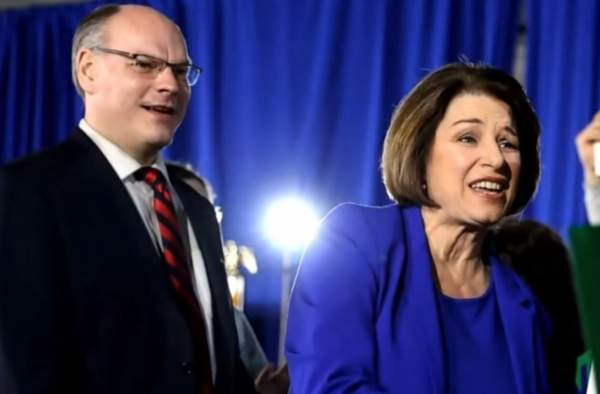 Ever since President Trump praised the miracle drug hydroxychloroquine in the treatment of the China Coronavirus the media has been on a jihad against the drug.

The liberal mainstream media would rather lie about the drug and see people die than give President Trump a ‘win’ for promoting it.

That is not a stretch. That is what is happening every day on CNN, MSNBC and the liberal rags and websites.

This is despite the drug in combination with antibiotics being the choice of doctors around the world for treating the disease.

On Monday President Trump said he was now taking hydroxychloroquine and the media lost their minds. Neil Cavuto led the charge.

This is why you CAN NEVER TRUST the liberal media, EVER!

They would rather see you die than tell the truth.

Again, that is not a stretch!

Klobuchar: “I believe he took that drug.”