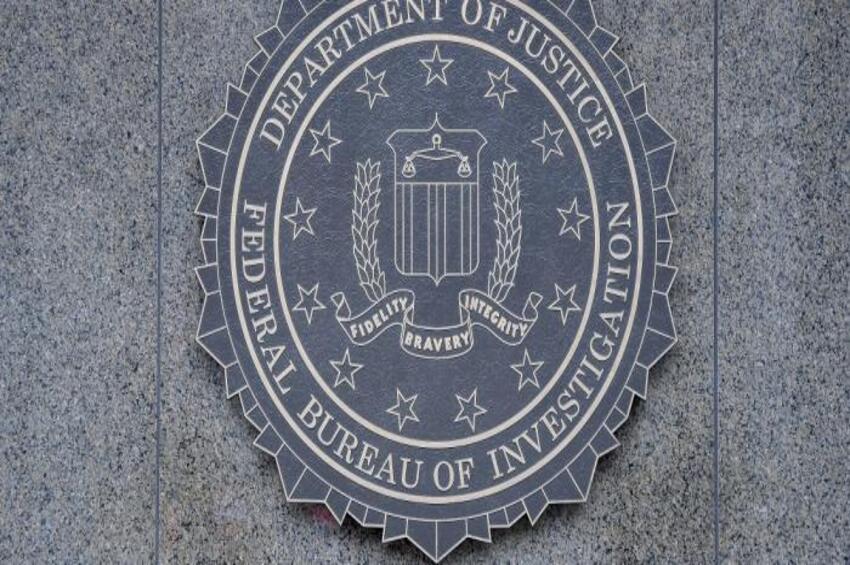 (Getty Images/Mark Reinstein/Corvis)The secret federal court that approved the warrants to conduct covert surveillance of former Trump campaign advisor Carter Page has ordered that it be provided a report detailing how the Federal Bureau of Intelligence (FBI) plans to ensure that the missteps detailed in Justice Department Inspector General (IG) Michael Horowitz’s review are never repeated.

The letter issued Tuesday by the Foreign Intelligence Surveillance Court (FISC), signed by Presiding Judge Rosemary M. Collyer, opens by citing the Office of Inspector General (OIG) report’s findings that the FBI both “provided false information” and “withheld material information” in its efforts to secure warrants to surveil Page:

“IN RE ACCURACY CONCERNS REGARDING FBI MATTERS SUBMITTED TO THE FISC

“This order responds to reports that personnel of the Federal Bureau of Investigation (FBI) provided false information to the National Security Division (NSD) of the Department of Justice, and withheld material information from NSD which was detrimental to the FBI’s case, in connection with four applications to the Foreign Intelligence Surveillance Court (FISC) for authority to conduct electronic surveillance of a U.S. citizen named Carter W. Page. When FBI personnel mislead NSD in the ways described above, they equally mislead the FISC.”

“On December 9, 2019, the government filed with the FISC public and classified versions of the OIG Report. The OIG Report describes in detail the preparation of the four applications for electronic surveillance of Mr. Page. It documents troubling instances in which FBI personnel provided information to NSD which was unsupported or contradicted by information in their possession. It also describes several instances in which FBI personnel withheld from NSD information in their possession which was detrimental to their case for believing that Mr. Page was acting as an agent of a foreign power.

“In addition, while the fourth electronic surveillance application for Mr. Page was being prepared, an attorney in the FBI’s Office of General Counsel (OGC) engaged in conduct that apparently was intended to mislead the FBI agent who ultimately swore to the facts in that application about whether Mr. Page had been a source of another government agency.”

The OIG findings reveal that the FBI’s conduct calls into question the reliability of all of the Bureau’s FISA applications, the letter says:

“The FBI’s handling of the Carter Page applications, as portrayed in the OIG report, was antithetical to the heightened duty of candor described above. The frequency with which representations made by FBI personnel turned out to be unsupported or contradicted by information in their possession, and with which they withheld information detrimental to their case, calls into question whether information contained in other FBI applications is reliable.”

In conclusion, the letter orders the production and submission of a report, due January 10, 2020, detailing corrective steps that have been taken, as well as a timeline for corrective measures to be taken in the future:

“THEREFORE, the Court ORDERS that the government shall, no later than January 10, 2020, inform the Court in a sworn written submission of what it has done, and plans to do, to ensure that the statement of facts in each FBI application accurately and completely reflects information possessed by the FBI that is material to any issue presented by the application. In the event that the FBI at the time of that submission is not yet able to perform any of the planned steps described in the submission, it shall also include (a) a proposed timetable for implementing such measures and (b) an explanation of why, in the government’s view, the information in FBI applications submitted in the interim should be regarded as reliable.

“IT IS FURTHER ORDERED, pursuant to FISC Rule of Procedure 62(a), that the government shall, no later than December 20, 2019, complete a declassification review of the above-referenced order of December 5, 2019, in anticipation of the FISC’ s publishing that order. In view of the information released to the public in the OIG Report, the Court expects that such re view will entail minimal if any redactions.”