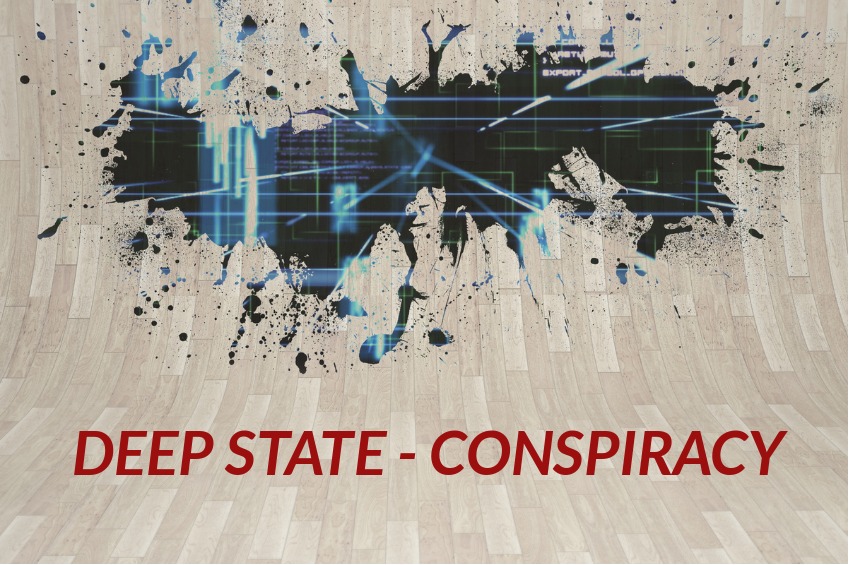 In a rare public order Tuesday, the chief judge of the Foreign Intelligence Surveillance Court [FISC] strongly criticized the FBI over its surveillance-application process, giving the bureau until Jan. 10 to come up with solutions, in the wake of findings from Justice Department Inspector General Michael E. Horowitz.

The order, from the court’s presiding judge Rosemary M. Collyer, came just a week after the release of Horowitz’s withering report about the wiretapping of former Trump campaign adviser Carter Page, as part of former Special Counsel Robert Mueller’s investigation into Russian interference in the 2016 presidential election.

“The FBI’s handling of the Carter Page applications, as portrayed in the [Office of Inspector General] report, was antithetical to the heightened duty of candor described above,” Collyer wrote in her four-page order. “The frequency with which representations made by FBI personnel turned out to be unsupported or contradicted by information in their possession, and with which they withheld information detrimental to their case, calls into question whether information contained in other FBI applications is reliable.”