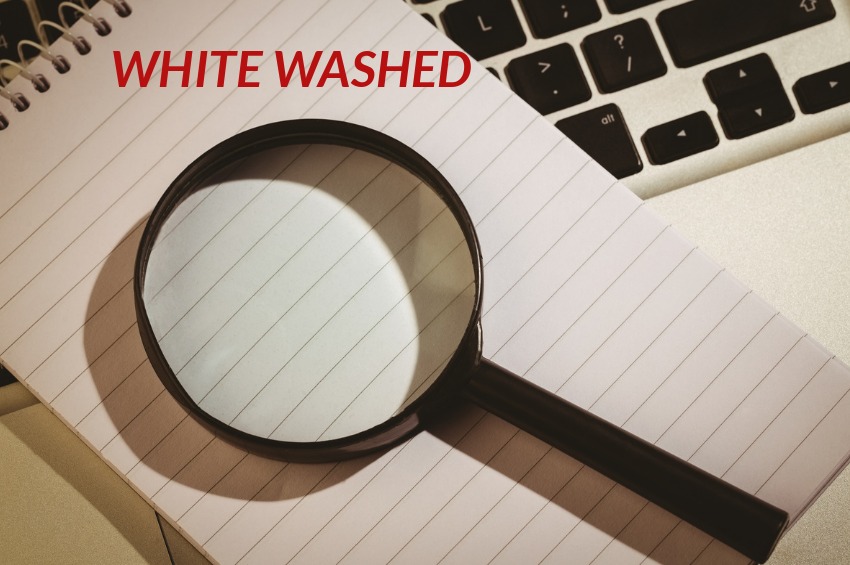 When Democrats announced their articles of impeachment Tuesday, the first charge was abuse of power. “The president’s continuing abuse of power has left us no choice,” said Adam Schiff. “To do nothing would make ourselves complicit in the president’s abuse of his high office, the public trust, and our national security.”

Of course, presidents should be impeached for legitimate abuses of power. Their case against Trump, however, is super thin at best. Yet, for all of their platitudes about protecting our democracy and no president being above the law, they spent eight years ignoring Obama’s abuses of power, which makes their shock and awe at Trump appear completely disingenuous. Obama abused his power so much, selecting just five examples was no easy task. But alas, here’s an abbreviated list of Obama’s abuses of power, which, if Democrats truly cared about “our democracy” and the Constitution, they would have had no choice but to impeach him.